Kalpana Chawla was the first Indian woman in space. 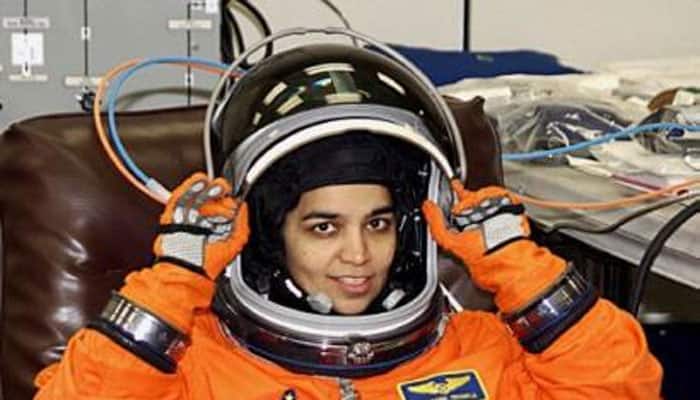 New Delhi: For the world of space and space enthusiasts alike, February 1st holds an important place. For this is the day that many woke up to one of the most horrific news 13 years ago.

On this day, the Space Shuttle Columbia disintegrated over Texas and Louisiana as it re-entered Earth's atmosphere, killing all seven crew members, including Indian-born astronaut Kalpana Chawla, the first Indian woman in space.

Columbia was the first space-rated Space Shuttle in NASA's orbiter fleet. Over 22 years of service, it completed 27 missions before disintegrating during re-entry near the end of its 28th mission.

Kalpana Chawla was known as India's pride. She first flew on Space Shuttle Columbia in 1997 as a mission specialist and primary robotic arm operator.

Born on March 17, in Karnal, Haryana, she began working at the NASA Ames Research Center in 1988.

Her untimely, tragic death in 2003, was a huge shock for the entire nation. On her 13th death anniversary, the nation proudly remembers her achievements that were instrumental in making India a renowned name in the space world.