The math of how decisions 'cascade' in social networks

A new research has revealed that math can shed light on spread of behaviors in online interactions. 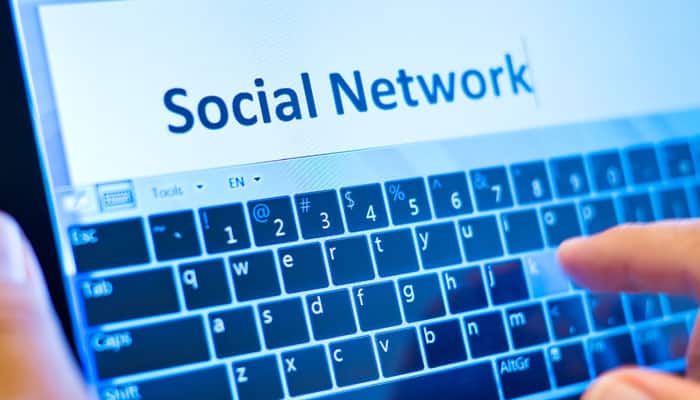 Washington: A new research has revealed that math can shed light on spread of behaviors in online interactions.

Co-author Flavio Chierichetti said that the way in which information, decisions, and behaviors spread through a network is a fundamental social phenomenon, and the past several decades have shown that it is a phenomenon that can be studied using rich mathematical models.

Chierichetti added that at one level, these processes have elements in common with biological contagion, which is also inherently based on a mechanism of spread through a network, but at another level, the processes are different, in which the spread of behavior is based on individual decision-making, and as such, can exhibit richer and more complex behavior than the more direct mechanics of biological contagion.

Researchers studied how people in social networks are often influenced by each other's decisions, resulting in a run of behaviors in which their choices become highly correlated, thus causing a cascade of decisions.

The authors focus on the problem of ordering in a cascade with the end goal of maximizing the expected number of "favorable" decisions.

Chierichetti added that a challenging question is to understand how the local properties of individual decisions translate to the global properties of a full cascade, as behavior spreads through the whole network.

Cascades of this kind are sensitive to the order in which people make decisions. For instance, the consequences of some early decisions can be amplified due to the effect they have on the rest of the population.

The study is published in the SIAM Journal on Computing.