Overcoming all traditional barriers, an Afghan female teacher goes to a school in a remote village in Kandahar province every morning to teach the children of the most unprivileged families. 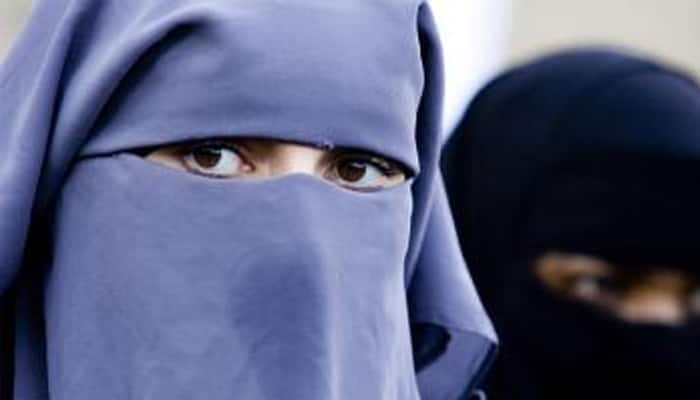 Kabul: Overcoming all traditional barriers, an Afghan female teacher goes to a school in a remote village in Kandahar province every morning to teach the children of the most unprivileged families.

"My sole aim of teaching children in the village school is to help the poor children get education and become literate, especially for girls who were traditionally kept away from school," Aisha said.

Working outside home for females in Kandahar, the spiritual capital of the former Taliban regime where people deeply believe in traditions, is regarded as taboo and a breach of family honour, but Aisha, a mother of eight, dared to start teaching children in her village school four years ago.

"My school has only one classroom with 32 students, including girls, who go to school six days a week," said the brave lady, whispering "due to tribal culture, most of the students have no interest in getting education and, therefore, I take them from their homes to school".

The ongoing conflict, domestic violence and tribal traditions and cultural barriers in parts of conservative Afghanistan often bar girls from attending school or getting higher education.

According to the Afghan government, more than 10 million children -- with 40 per cent of them girls -- attend 15,000 schools across the country while more than 1.3 million school age children have no access to education due to poverty, conflicts, traditional obstacles and insurgency.

In Kandahar and neighbouring Helmand, Zabul and Uruzgan provinces where Taliban militants are active, many students are leaving school for fear of conflict and insecurity.

"Out of 470 schools in Kandahar, 150 have already closed down due to insurgent activities and conflicts," Mohibullah Qaderi, head of Kandahar's Education Department, said.

According to the official, no school is open in Shorabak, Rigistan and Ghorak districts due to security problems at the moment.

In Kandahar province alone, according to Qaderi, more than 100,000 school-age children have been deprived of their right to go to school.

"How can we attend school when around our villages and school is conflict, on the road are militants, and most of the families don't allow their children to bear the risk for study," Zarmina, 18, a female student, said in Lashkargah, capital city of the southern Helmand province where lingering fights between Taliban and government forces have claimed hundreds of lives over the past several months.

A few hundred girls complete the 12th grade of school annually and only a smaller number of them get a chance to enroll in universities.

Donald Trump, Vladimir Putin not due to meet before Donald Trump's inauguration: Kremlin