The Bharatiya Janata Party (BJP) has released the list of 45 candidates for Meghalaya assembly elections. Assembly polls in the state for all 60 seats are slated to be held on February 27 and the results will be declared on March 3. 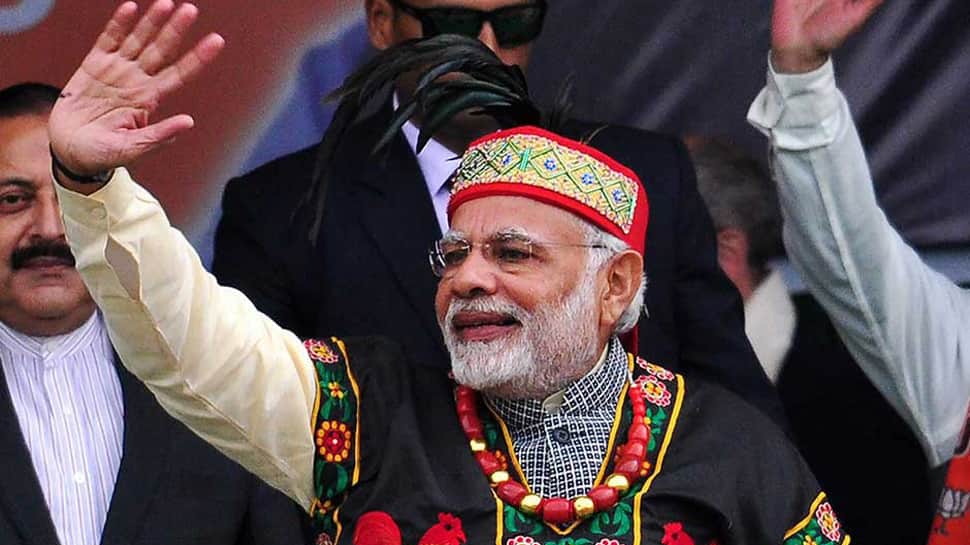 The Bharatiya Janata Party (BJP) has released its first list of 45 candidates for Meghalaya assembly elections. Assembly polls in the state for all 60 seats are slated to be held on February 27 and the results will be declared on March 3.

He added that the list of 45 candidates also included the names of those who had joined the saffron party in the state capital on January 2 - AL Hek, Sanbor Shullai, Robinus Syngkon and Justine Dkhar.

Two women, BJP state mahila morcha president Pelcy Snaitang (from the Ranikor constituency) and Marian Maring (from the Nongpoh constituency in Ri-Bhoi district), are also included in the list. 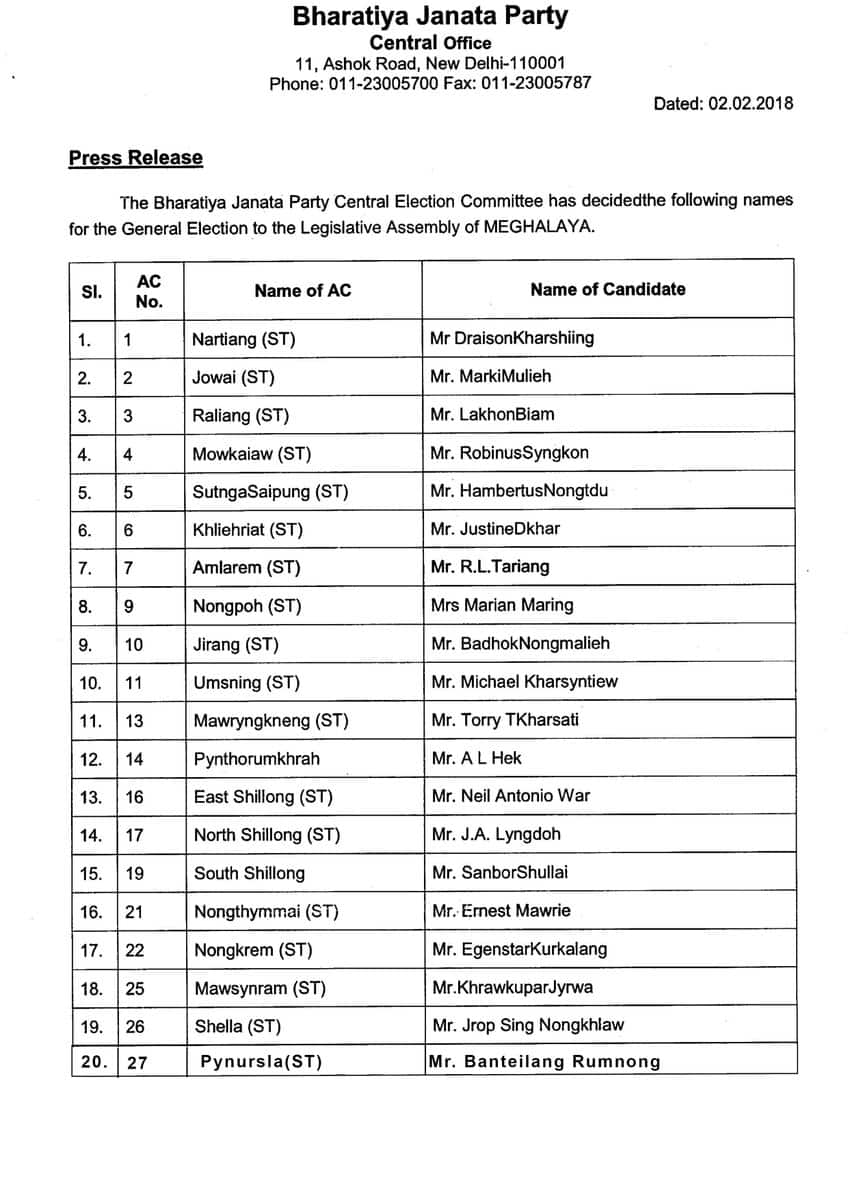 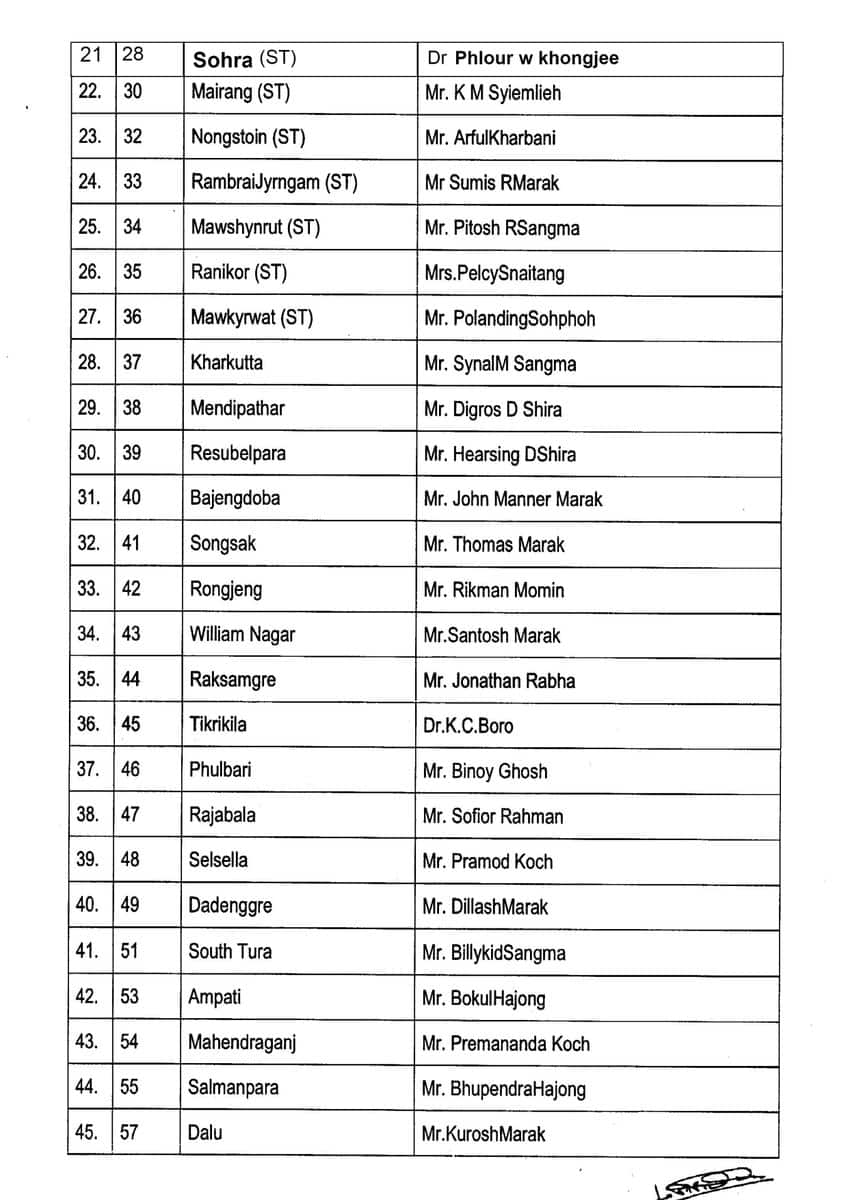 The other former legislators, who had contested and lost in the 2013 state polls but featured in the list, included R L Tariang, J A Lyngdoh, Phlour Khongjee, John Manner Marak, K C Boro and Billykid Sangma. The second list of candidates for the remaining 15 constituencies is likely to be out soon.

"Broadly it is almost a final list as we are not contesting in all the seats. But there could be a second list in a few more seats. We are not ruling it out. May be on Sunday or Monday it will come," BJP national spokesperson Nalin Kohli said.