As per the MeT department, the Cyclone Fani is expected to make a landfall at Odisha coast on May 3. 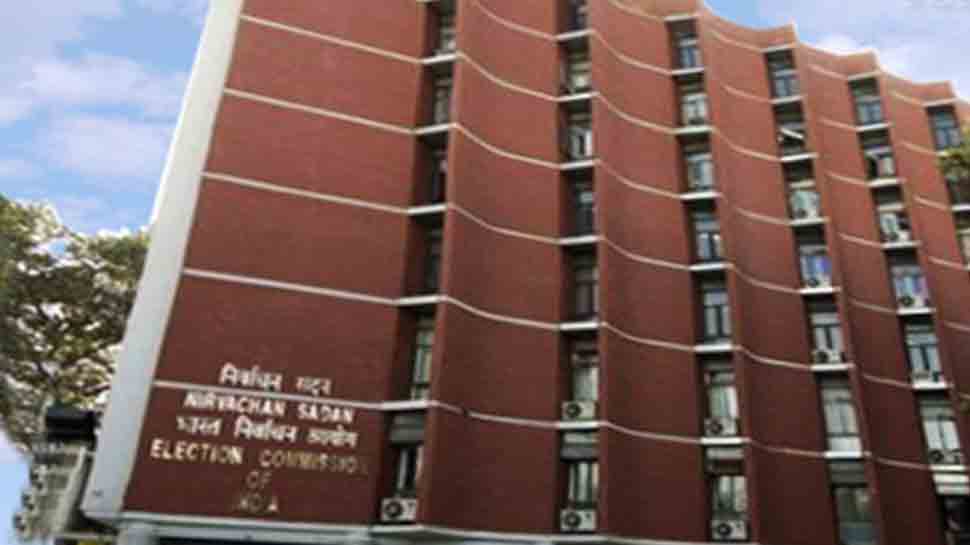 New Delhi: Taking note of the alert issued by the Indian Meteorological Department (IMD) on Cyclone Fani, the Election Commission on Wednesday approved the proposal of the lifting of provisions of Model Code of Conduct in 11 districts of Odisha, likely to be affected by the storm.

As per the MeT department, the Cyclone Fani is expected to make a landfall at Odisha coast on May 3. "Storm surge of about 1.5 metre above astronomical tide is likely to inundate low lying areas of Ganjam, Khurda, Puri and Jagatsinghpur districts of Odisha at the time of possible landfall," the IMD bulletin said.

The IMD issued its 'yellow' warning and suggested the total suspension of fishing activities operations, extensive evacuation from coastal areas, diversion or suspension of rail and road traffic. It also asked the people in areas likely to be affected by the storm to remain indoors and advised against the operation of motorboats and small ships in the sea.

On Monday, Odisha Chief Minister Naveen Patnaik met the Chief Election Commissioner Sunil Arora and other members of the poll panel in the national capital and urged them to postpone the Patkura assembly election in view of the cyclone Fani.

"It is strongly suggested to postpone the poll to Patkura to a later date so that communities can work together in harmony and administration can focus on saving precious lives and valuable property," Patnaik said.

Four-phase simultaneous polls have already ended in Odisha. The polling for the Patkura seat, which was supposed to be held in the fourth and final phase on April 29, was adjourned following the death of the BJD candidate Bed Prakash Agarwalla.