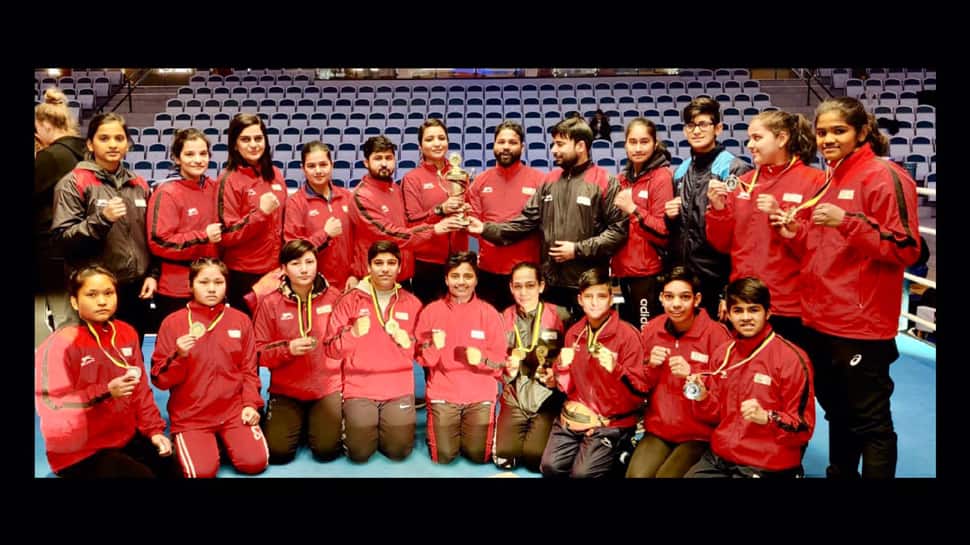 While the junior women's team clinched five gold, three silver, and one bronze medal, the youth team secured a single gold and four bronze medals at the event which concluded on Sunday, the Boxing Federation of India said in a press release.

The three silver medals in the junior category were won by Janhavi Churi (46kg) Rudy Lalhmingmuani (66kg) and Tanishka Patil (80kg) while Diya Negi brought home a bronze in the 60kg slot.

A total of 75 teams participated in the championship.