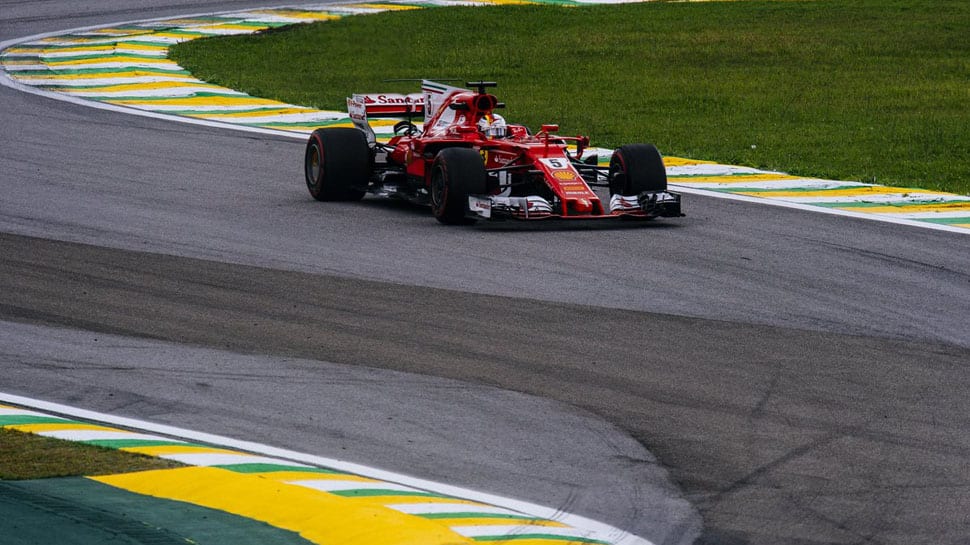 Russian and Mexican Grand Prix promoters showed support for Formula One owners Liberty Media after other race organisers expressed concern about how the sport was being run.

The Formula One Promoter's Association (FOPA), which represents 16 of the 21 races on the calendar, had issued a statement ahead of an annual meeting hosted in London by Liberty.

In it, they expressed concern about a reduction in free-to-air broadcasting, a "lack of clarity on new initiatives" and the risk of new races being introduced "to the detriment of existing events."

Russian promoter Sergey Vorobyev told Reuters he did not share FOPA's point of view and approach, a stance shared by Mexican organisers who issued a statement distancing themselves from FOPA's position.

"The Mexican Grand Prix’s promoters recognise that the new administration of Formula One has listened and been sensitive to their concerns, with both parties working very closely together. As a result, they do not agree with what was released by the Formula One Promoter's Association on their behalf, " they said.

Russia is not a member of FOPA, along with Monaco a race with historic privileges Bahrain, Abu Dhabi and Japan.

Vorobyev told motorsport.com that FOPA's criticisms were `fairly toothless` and he did not share the position of the association's British chairman Stuart Pringle.

"All the issues indicated there, in this statement, they are being resolved one way or another in the current format of communication with Liberty. I don`t believe this (FOPA) approach to be constructive," added Vorobyev.

Formula One management, represented at the meeting by chairman Chase Carey and motorsport managing director Ross Brawn, declined to comment on the FOPA statement.

The meeting set out the sport's short and long-term plans, including digital and television production, sponsorship and marketing.

Pringle, the managing director of Britain's Silverstone circuit, told Reuters afterwards the meeting had been constructive.

Race hosting fees make up a major part of Formula One's revenues and newer races, in locations such as the Middle East or Asia, pay more than those in the European heartland.

"Like all the participants in the process, we do not have a clear understanding of what Formula One will look like from 2021.But personally, I really believe in Ross Brawn and his managerial and engineering skills,"said Vorobyev.

Silverstone is out of contract after this year, along with Germany's Hockenheim, Italy's Monza, Barcelona's Circuit de Catalunya and Mexico City.

The British GP circuit owners invoked a break clause in 2017 to push for a better deal, arguing that the original contract agreed with former F1 supremo Bernie Ecclestone was not financially viable.

A new deal has yet to be agreed and there is little sign of any progress.

The television contract with broadcaster Sky, which means viewers do not have free-to-air live coverage in Britain this season apart from their home race, is also a legacy of the Ecclestone era.

Five races have had their contracts renewed by Liberty since the U.S. based company took over, while a new grand prix in Vietnam will be added to the calendar next year.