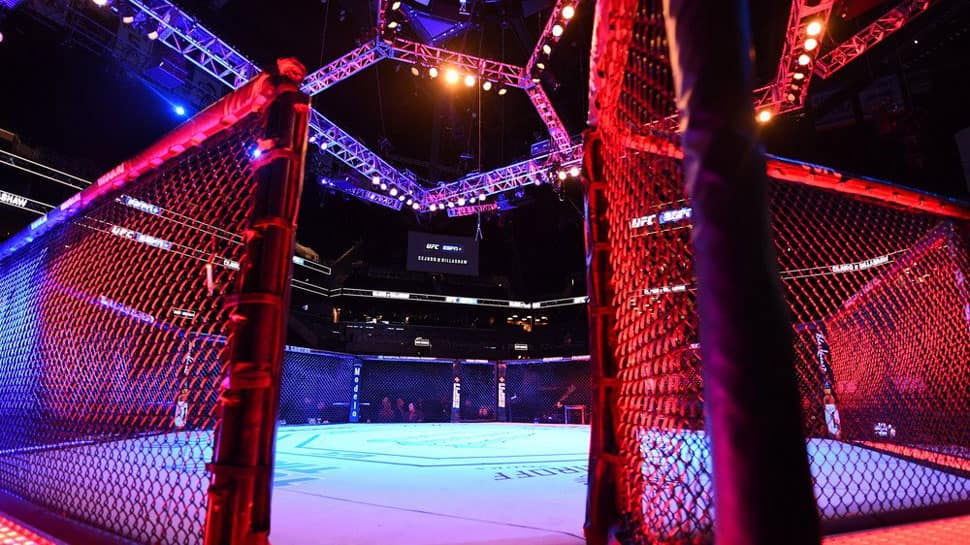 Former UFC (Ultimate Fighting championship) heavyweight champion Cain Velasquez is all set to battle it out after a period of 2.5 years against Francis Ngannou, who is considered one of the most powerful fighters in the history of the tournament at The Talking Stick Resort & Casino in Phoenix, Arizona.

Despite being away from the UFC for 2.5 years, Cain Velasquez will look to prove that he continues to pose a reasonable threat to every opponent out there, by battling it out against former division title contender Francis Ngannou.

The former enjoyed the ability to register wins over notable UFC fighters like Brock Lesnar, Travis Browne and Junior dos Santos during his prime but was held back by injuries.

Ngannou on the other hand, recently recorded a stunning 45-second victory against Curtis Blaydes and has demolised six opponents in the UFC consecutively by knockout. The fighter has further recorded first-round knockout wins over UFC heavyweight champion Andrei Arlovski and Alistair Overeem in the past.

The matches will be available for viewership live and exclusive on Sony Ten 2 and Sony Ten 2 HD, with the clash set to take place on 18th February, 2019 from 7.30 am.