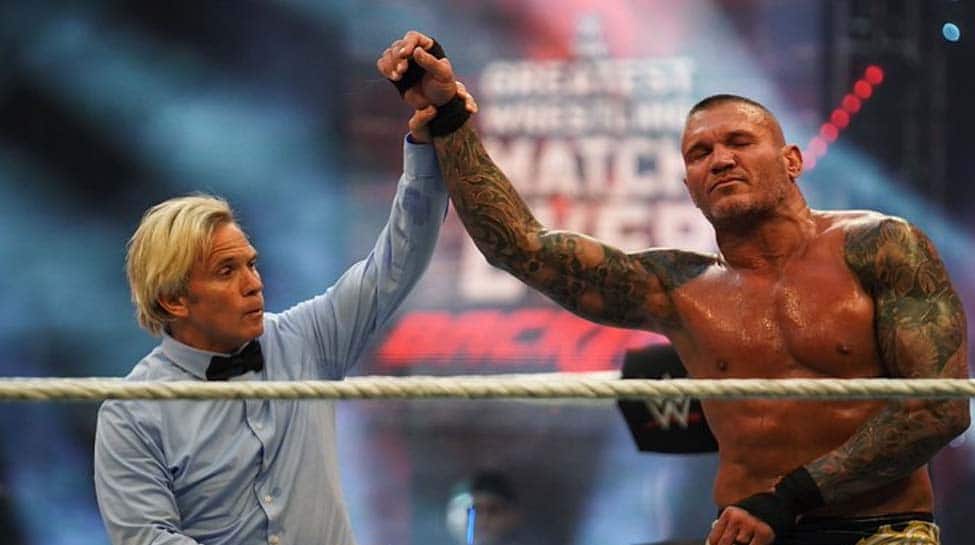 American professional wrestler Randy Orton swept aside Canadian wrestling star Edge in what was dubbed as ‘The Greatest Wrestling Match’ in the main event of WWE Backlash 2020 at the Performance Center in Winter Park, Florida on Monday.

During the bout, both the wrestlers were kicked out of their respective finishers before Orton eventually managed to clinch the win with a low blow and a punt.

Meanwhile, Edge also suffered a severe injury, reportedly a torn tricep, during the fight which could also keep him out of actions for months and dent WWE's plans for him.

Besides this, many more bouts took place at the WWE Performance Center in Florida.

Asuka clinched the victory via double count out after both the wrestlers failed to get back in the ring before the count of 10.