Superstar Aamir Khan has praised the trailer of his "Dangal" director Nitesh Tiwari's "Chhichhore". He says he is keen to watch the forthcoming film. 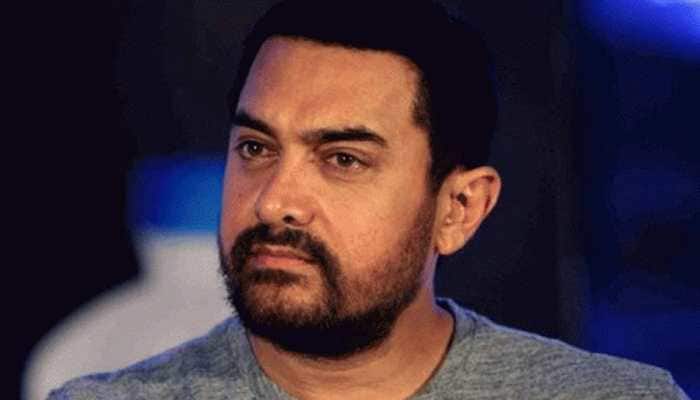 Mumbai: Superstar Aamir Khan has praised the trailer of his "Dangal" director Nitesh Tiwari's "Chhichhore". He says he is keen to watch the forthcoming film.

Aamir on Sunday shared the link of the film's trailer on his Twitter handle and wrote: "Nitesh Tiwariji, really liked your trailer which you showed to me. Wishing you all the very best for the film. May it receive all the love of our audience, and may it bring joy to all of us. Very keen to see it myself."

Meanwhile, Aamir will be next seen in "Laal Singh Chaddha", inspired by the Tom Hanks-starrer "Forrest Gump".

Directed by Robert Zemeckis, "Forrest Gump" is a 1994 American comedy-drama based on the 1986 novel of the same name by Winston Groom. The story depicts several decades in the life of Forrest Gump (Hanks), a slow-witted but kind-hearted man from Alabama who witnesses and unwittingly influences several defining historical events in the US in the 20th century.