She earned a ticket to Hollywood but was ultimately sent home from the competition in the second round. 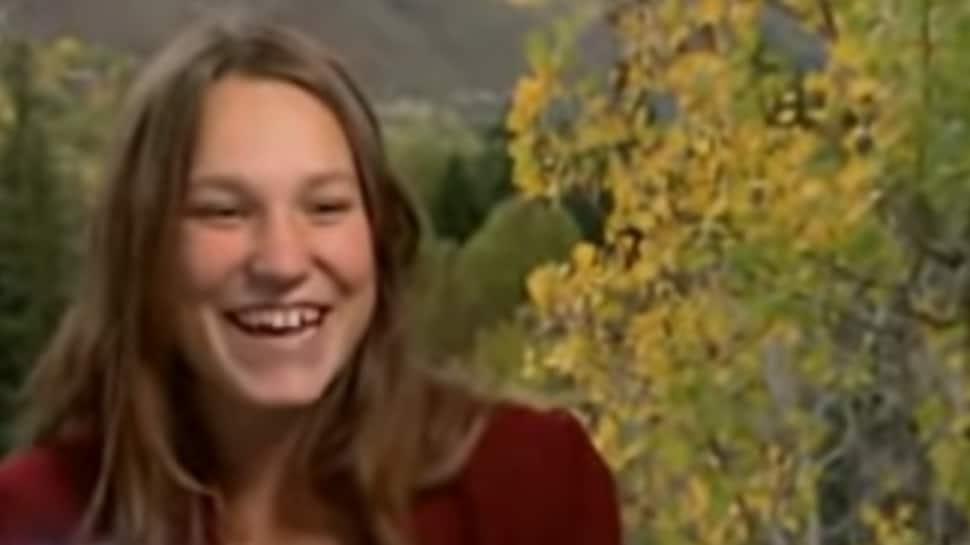 Los Angeles: "American Idol" Season 11 contestant Haley Smith has died in a motorcycle accident in Maine. She was 26.

Police responded to the single-vehicle accident at 2 a.m. on Saturday. Smith was pronounced dead at the scene, reports variety.com.

"It would appear initially that she failed to negotiate a sharp turn and crashed," a statement from the Millinocket Police Department said. An investigation into the crash is pending.

Smith impressed "American Idol" judges in 2012 with her rendition of Rufus and Chaka Khan's "Tell me something good" in her audition at the age of 18.

She earned a ticket to Hollywood but was ultimately sent home from the competition in the second round.

A self-professed lover of nature, Smith had worked a series of odd jobs at the time of her audition, she revealed in her interview later.

Smith's father told tmz.com, that his daughter was an experienced motorcyclist and believes a stray deer was the cause of the accident.

Smith would have turned 27 in November.