Bollywood legend and veteran actor Amitabh Bachchan recently took to Instagram to share an unseen picture of his first live performance in New York. Bachchan was the first Indian to ever perform at the prestigious Madison Square Garden in New York. 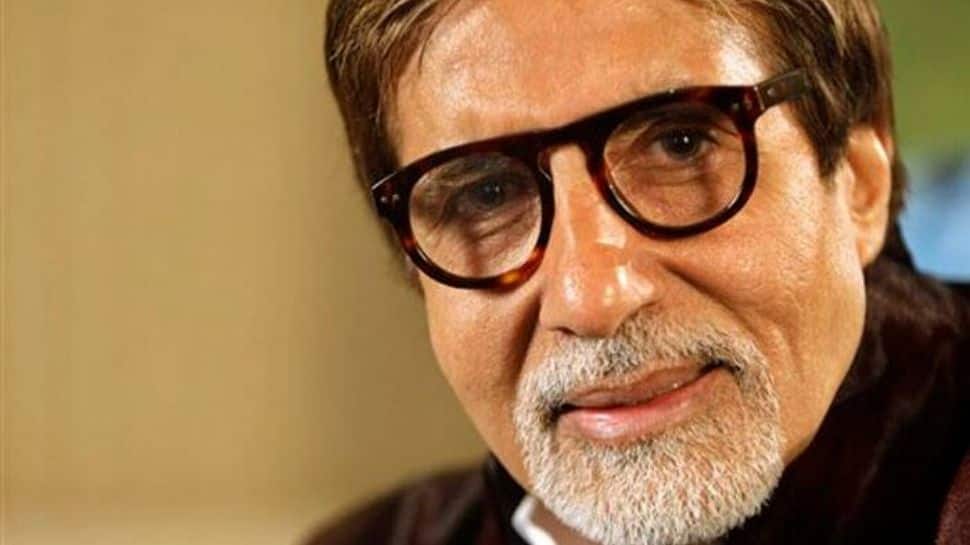 New Delhi: On Thursday (April 15), Bollywood megastar Amitabh Bachchan took his fans down memory lane when he posted a throwback Thursday photo of his first live performance in 1983 on Instagram.

In the picture, the Hindi cinema legend can be seen wearing a grey sweater and tinted glasses with a stylish watch on his wrist as he holds the mic to his face. The actor looks dashing and handsome as over with his confident demeanour and intense look.

In the background, one can spot the board outside the stadium announcing his performance, saying, "Live, tonite Amitabh Bachchan".

The 78-year-old actor took us back in time with him as he wrote in the caption, "1983..!!! My first LIVE performance..that signboard at the back is Madison Square Garden New York.. the first prestigious World Stadium.."

His granddaughter Navya Naveli Nanda left a heart in the comment section to show love to the illustrious and memorable moments in her grandfather's career.

Fans also flooded the post with overwhelming support and love for the 'Sholay' actor.

On the work front, Amitabh has several movies lined up for release including the mystery thriller 'Chehre' alongside Emraan Hashmi, 'The Intern' with Deepika Padukone, 'Goodbye' opposite Neena Gupta, 'Brahmastra' directed by Ayan Mukerji, 'Mayday' directed by Ajay Devgn and the Hindi-Tamil film 'Tera Yaar Hoon Main'.