After his COVID-19 reports came negative, Aryan Khan was shifted to the general barracks of Jail and is now undertrial N956. 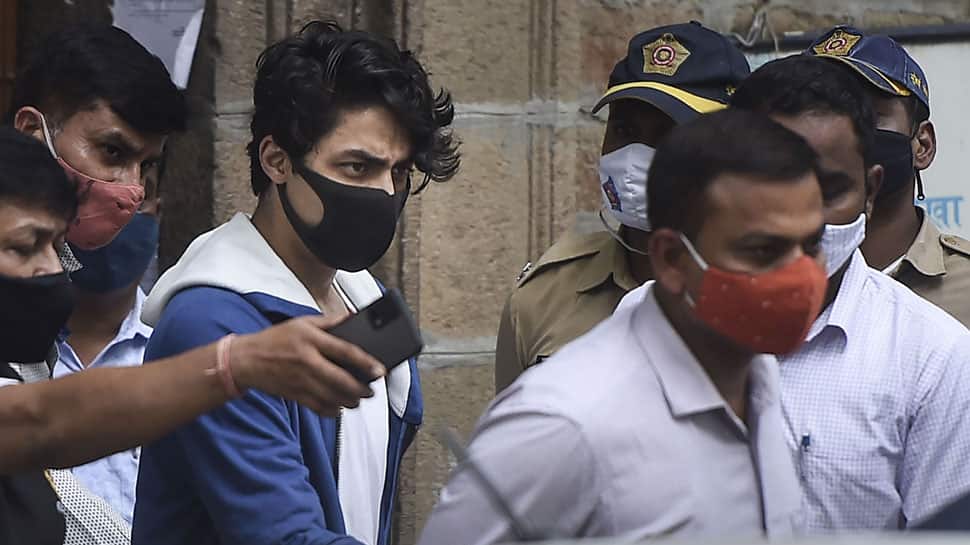 Along with Aryan, two other accused - Arbaaz Merchant and Munmun Dhamecha, have sought bail from the court of V V Patil, special judge for cases under the Narcotic Drugs and Psychotropic Substances Act.

After his COVID-19 reports came negative, Aryan Khan was shifted to the general barracks of Jail and is now undertrial N956. The NCB has arrested 20 people in connection with the cruise party drugs case so far including 18 males and 2 females - all lodged in separate jail barracks. 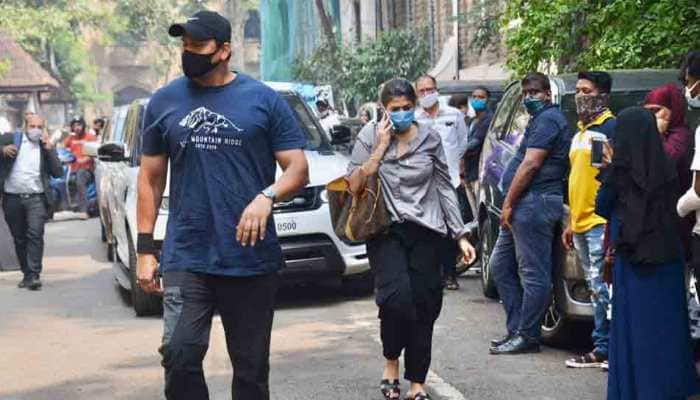 It has been learnt that because Aryan is an undertrial, he will be allowed to wear his own clothes. He has three pairs with him, as of now.

Aryan Khan has received a money order of Rs 4,500, three days back from his mother Gauri Khan. He can buy anything from the Jail Canteen with this money. According to the jail rules, every prisoner can spend only Rs 4500 a month, and that money is sent to the jail by money order.

Jail Canteen has the following items:

Appearing for the NCB, Additional Solicitor General (ASG) Anil Singh claimed that there was evidence to show that Aryan Khan was a regular consumer of drugs for the last few years.
He also reiterated the charge of conspiracy against Aryan, based on his WhatsApp chats. Since his arrest, the NCB has maintained that though nothing was recovered from him personally, Aryan's WhatsApp chats revealed his links with drug peddlers.

Based on a tip-off that a rave party was scheduled on a cruise ship, an NCB team raided the Goa-bound Cordelia cruise on October 2 evening and allegedly seized drugs. Several persons including Aryan Khan, Arbaaz Merchant and Munmun Dhamecha were arrested.