"I was doing theatre back then, and I had a small but important role in 'Bandit Queen'. So, I can say that it was turning point of my life," Gajraj Rao said. 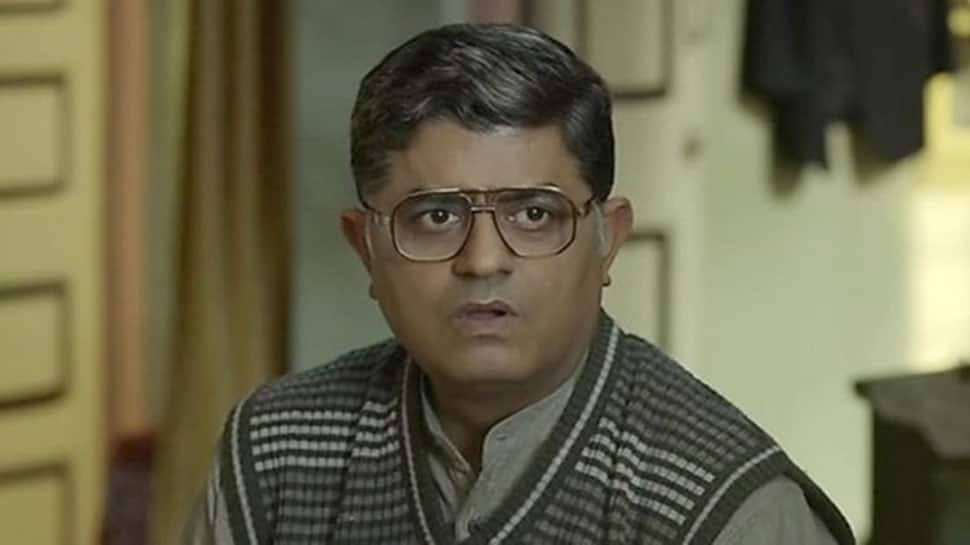 Mumbai: Actor Gajraj Rao, who earned accolades for his roles in films such as "Badhaai Ho", "Aamir" and "Black Friday", has said that working in Shekhar Kapur's "Bandit Queen" was the turning point in his life and career.

"I started doing theatre in Delhi around 1989-90 and thought I should continue my journey as an actor. However, I realised soon that there wasn't enough money in theatre. So, for sustenance, I worked as a salesman in a tailor shop. I also used to write in newspapers even as I continued acting," recalled Rao, who has also been seen in critically-acclaimed films such as "Yahaan" and "Talvar".

However, Shekhar Kapur's hard-hitting yet controversial drama "Bandit Queen", which won worldwide acclaim on release in 1994, was the film that changed his life. The biopic of dacoit Phoolan Devi was also a pivotal point for him as an actor.

"I was doing theatre back then, and I had a small but important role in 'Bandit Queen'. So, I can say that it was turning point of my life. Tigmanshu Dhulia was working as first assistant director and casting director on that film with Shekhar Kapur. It was he who recommended my name to Shekhar Kapur on seeing me perform on the stage. "Bandit Queen" opened up avenues for me as an actor," he recalls.

Rao also added that he shifted to Mumbai and launched his production house under which he directs ad-films. "Gradually, I got into the advertising world. I started assisting ad-filmmaker Pradeep Sarkar, so when he came to Mumbai, I shifted with him. After coming to Mumbai, I would act whenever I got an offer and I also started my production house Code Red Films along with Subhrat Ray around 2003-04. Nowadays, I direct ad-films under my production house and act when I get good roles," he said.

Asked what he felt about the trend of content-driven films in Bollywood where filmmakers are giving importance to the story rather than actors, he said: "From the fifties to the seventies, filmmakers such as Guru Dutt saab, Dev Anand, Hrishikesh Mukherjee and Basu Chatterjee used to make this kind of films, where characters actors would get really good roles. In the eighties and the nineties, filmmakers made films that only revolved around lead actors. I feel the audience always wants to see good content and drama."

He feels it is important that content-driven films do well at the box-office. "Today's filmmakers such as Farhan Akhtar, Anurag Kashyap, and Vikramaditya Motwane, among others, are coming up with new vision in their film. Apart from that, now the audience has the option of watching shows from all over world on OTT platforms and because of that, we are able to see different kinds of stories on big screen. I feel that along with hardcore commercial hits such as "Simmba" and "Chennai Express", it is important that content-driven films such as "Newton", "Andhadhun" and "Badhaai Ho" also work at the box-office," he noted.