The study showed that healthy women who use birth control pills are poorer judges of subtle facial expressions than non-users. 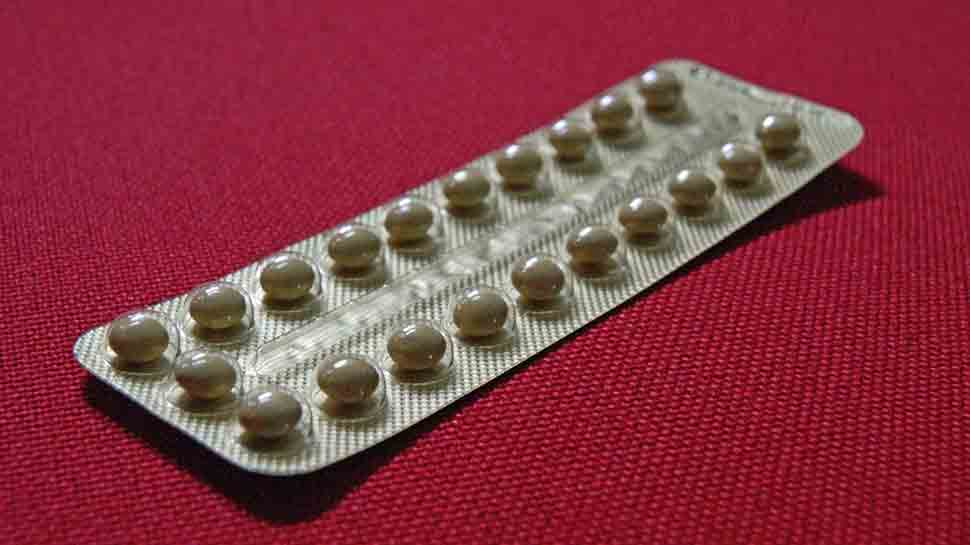 London: Despite the widespread use of oral contraceptives (OCPs) by women, many are not aware that it may impair their ability to recognise others' emotional expressions, which may have serious consequences in interpersonal contexts, suggests a new study.

The study showed that healthy women who use birth control pills are poorer judges of subtle facial expressions than non-users.

"More than 100 million women worldwide use oral contraceptives, but remarkably little is known about their effects on emotion, cognition and behaviour," said senior author Alexander Lischke from the University of Greifswald in Germany.

"However, coincidental findings suggest that oral contraceptives impair the ability to recognise emotional expressions of others which could affect the way users initiate and maintain intimate relationships," said Lischke.

The findings, published in Frontiers in Neuroscience, showed that OCP users were nearly 10 per cent less accurate on average than non-users in deciphering the most enigmatic emotional expressions.

Though the groups were equally good at recognising easy expressions, the OCP users were less likely to correctly identify difficult expressions, results showed.

The effect held for both positive and negative expressions, and regardless of the type of OCP or the menstrual cycle phase of non-users.

There is a need for further studies that replicate and extend the findings of the present study before thinking about changing current guidelines regarding the prescription of OCPs, the study noted.

'My Name Is Khan' changed my life: Varun Dhawan