On Saturday, Bollywood actress Deepika Padukone took to Instagram to share an unseen throwback picture from her childhood album. In the adorable photo, Deepika is seen as an innocent toddler dressed in cute winter clothing. 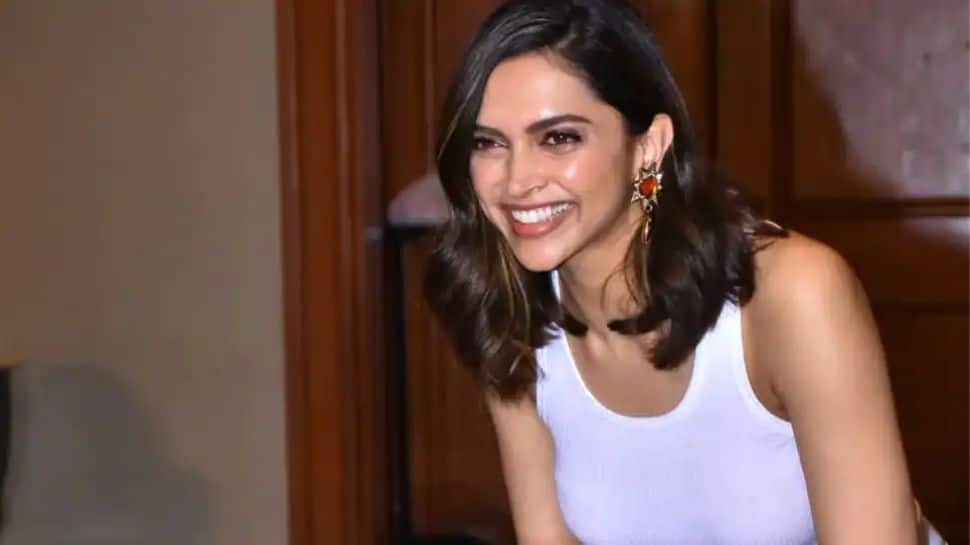 New Delhi: Bollywood actress Deepika Padukone blessed her followers' feed with an adorable picture of hers when she was a toddler which will surely melt your heart!

The 'Piku' actress took to Instagram to introduce us to Deepika when she was an innocent, cute toddler with big wide eyes.

In the photo, a baby Deepika is seen sitting on the floor with a woollen cap, sweater and socks to keep her warm and cosy. She is seen smiling and looking at the camera with her adorable big doe-eyes.

The actress added a hilarious caption to the photo, saying, "Indranagar ki gundi hoon main!" and added a laughing emoji. She gave picture credits to her mom, calling her Mama Padukone.

Fans were thrilled to see the cute throwback picture and gushed over it in the comments.

On the work front, Deepika was last seen in the 2020 film ‘Chappak’ based on the life of acid attack survivor Laxmi Agarwal. She will be next seen in the upcoming sports film ‘83’ based on India's victory at the 1983 Cricket World Cup.

She will also star in the Indian adaption of the American comedy film ‘The Intern’ alongside megastar Amitabh Bachchan and YRF's next film ‘Pathan’ alongside Shah Rukh Khan. The 35-year-old has also been roped in for Karan Johar's period-drama 'Takht'.

Kartik Aaryan's Lamborghini Urus and other Indian celebs who are its proud owners!