Dependability an important reputation to have: Jacqueline Fernandez

Jacqueline has been a part of multiple successful films. 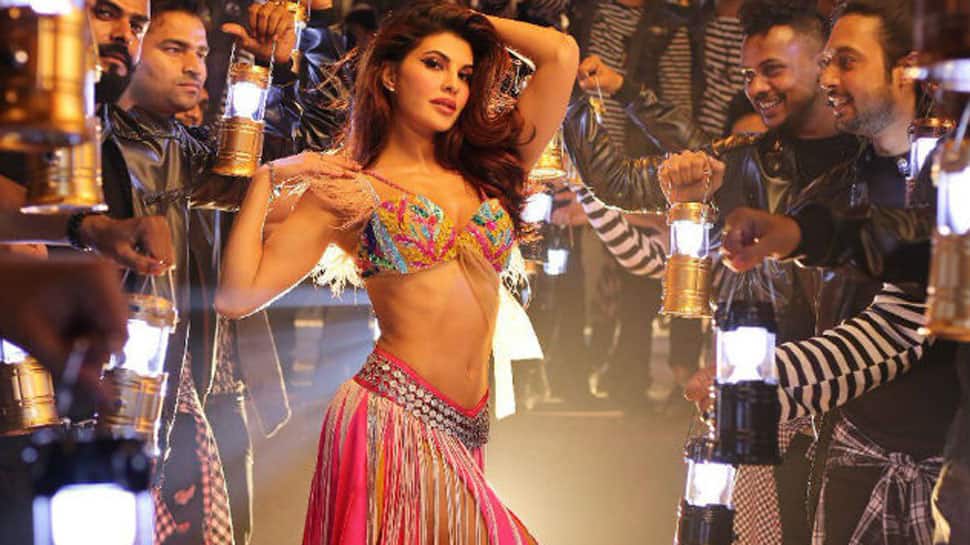 Mumbai: Actress Jacqueline Fernandez says she feels flattered when people say she is a dependable artiste.

Jacqueline has been a part of multiple successful films.

Asked how it feels to be counted among dependable actresses, she told the media here: "If that's what people say, then I am obviously very flattered and its a very important reputation to have. I have been a part of big commercial films and I do identify myself as a commercial actress.

"I have been doing this for the past 10 years but still there is a long way to go."

Since Sajid Nadiadwala has announced a sequel to his hit 2014 action-comedy "Kick", Jacqueline is excited about it but says the filmmaker is a perfectionist and is working on the script as of now.

On the sidelines of a Sri Lanka Tourism event here, she said: "I think Sajid Nadiadwala is working on the script of the film. It is something that he has been working on consistently for some time and knowing Nadiadawala, he is a perfectionist.

"So he will not come to any of us without a perfect blockbuster script and we are giving all the time and space to him which he needs for that."

"It is a new territory for me, and not something that I am used to. I am used to theatricals, cinema halls and Fridays, but this is a completely new and interesting space for me.

"What is interesting about it is that it seems to be the future and it seems to be a new emerging platform for films. But it doesn't change anything about what we do," she added.

Pankaj Tripathi shoots for '83' despite injury