Dilip Kumar was battling prolonged age-related health issues and all through this had his wife Saira Banu and close friends by his side. 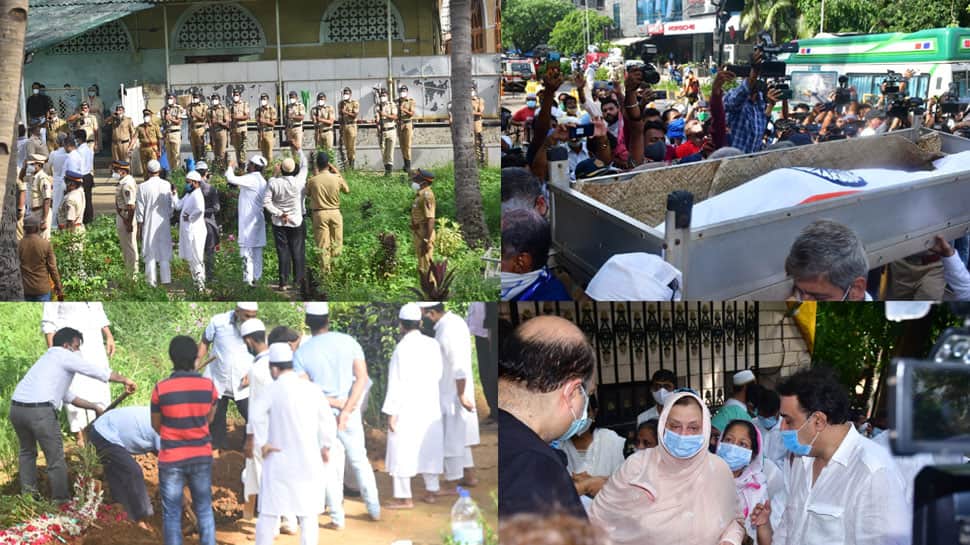 New Delhi: The legendary Bollywood icon and doyen of Indian cinema, Dilip Kumar breathed his last on July 7, 2021, at 7.30 am. He was admitted to PD Hinduja hospital in Mumbai. The thespian was accorded full state honours and his last rites saw an ocean of fans and well-wishers paying respects on his final journey.

The 98-year-old actor was battling prolonged age-related health issues and all through this had his wife Saira Banu and close friends by his side. 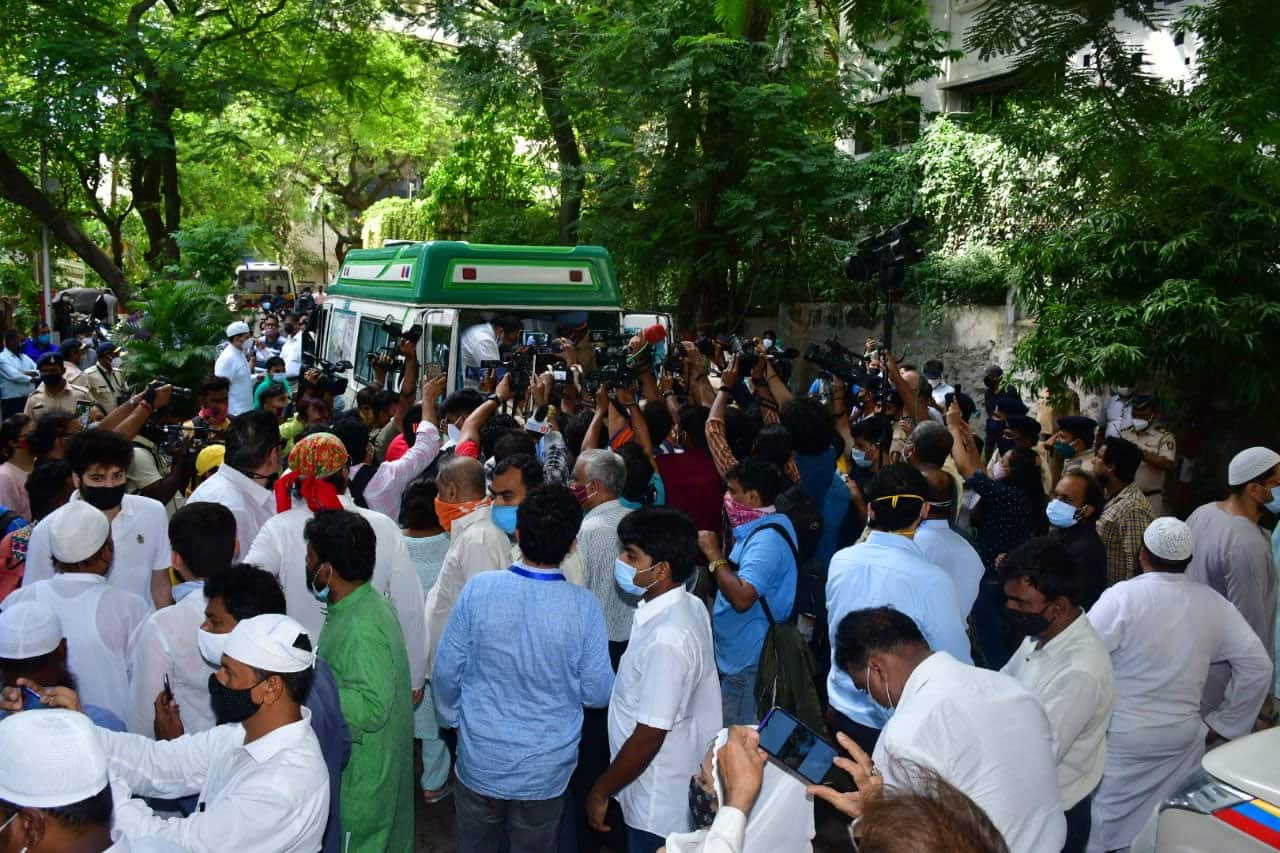 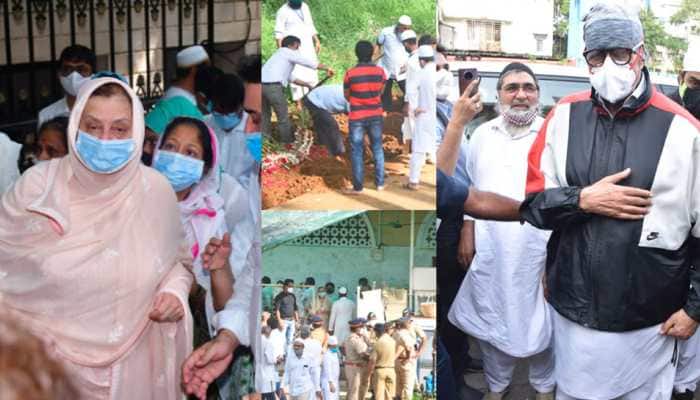 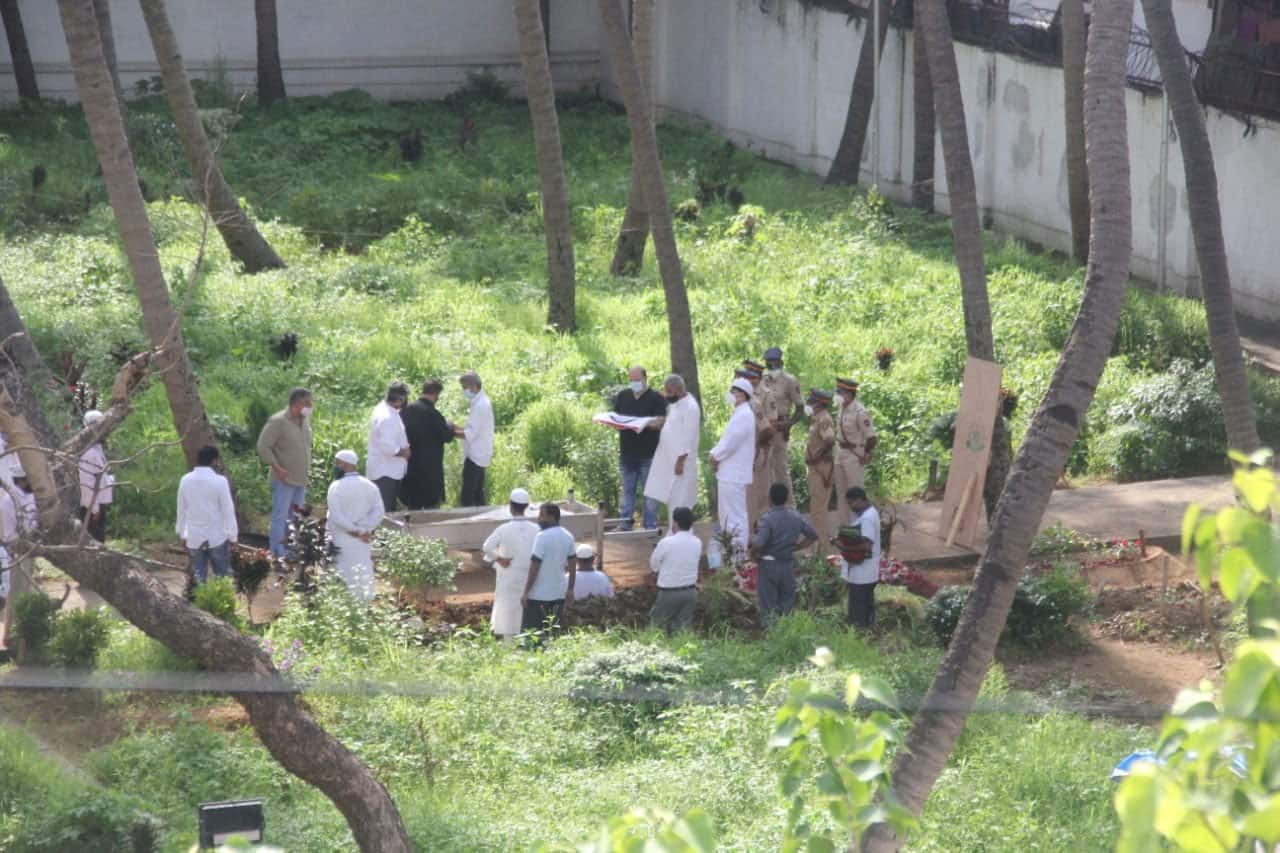 The mortal remains reached the actor's residence with family members and friends in attendance at 10 am, Wednesday. Several celebs including Shah Rukh Khan, Maharashtra Chief Minister Uddhav Thackeray, Sharad Pawar, Shabana Azmi, Madhur Bhandarkar and others were spotted at his residence, to pay last respects to the legend.

Veteran actor Manoj Kumar recalls Dilip Kumar, says 'I became fan of cinema because of him!