We have compiled a list of five of Rani Mukerji's best cameo appearances, through which she made a permanent mark on our hearts. 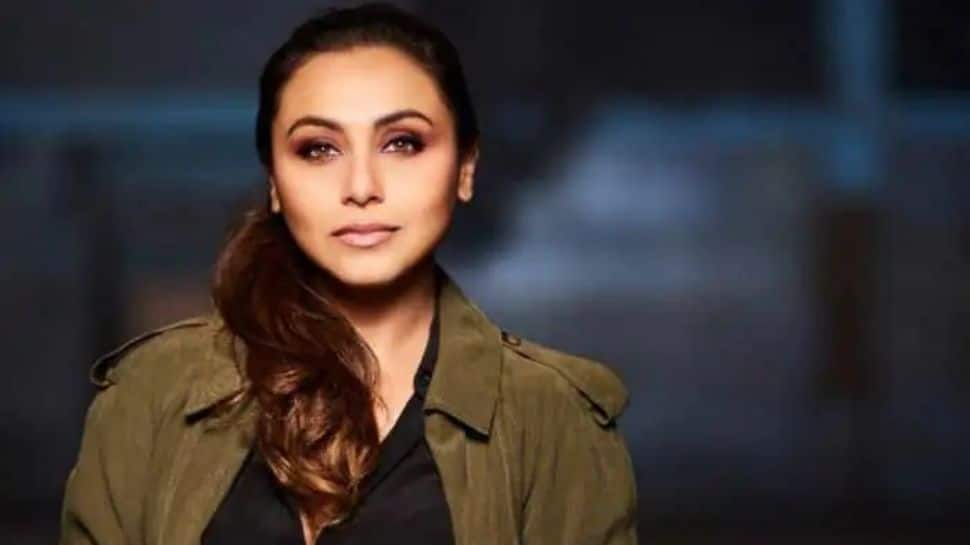 NEW DELHI: Rani Mukerji, who turns 43 today, has never failed to amaze us with her stellar acting skills. She has been entertaining us with many avatars that she played on the screen, making her one of the most influential actors in the industry.

A woman with immense talent, a husky voice, deep brown eyes, and determined nature has always stolen our hearts.

We have compiled a list of five of Rani Mukerji's best cameo appearances, where she made a permanent mark on our hearts.

Released in 2001, starring Kajol, Hrithik Roshan, Kareena Kapoor Khan, Jaya Bachchan, Amitabh Bachchan, and Shah Rukh Khan in the lead roles still remains on everyone's favourite list. Rani also made a cameo in this family drama film and was opposite Shahrukh Khan, and also did 'Shava Shava' song for the film.

Starring Farhan Akhtar and Konkana Sen Sharma in lead roles. Rani Mukerji also made a guest appearance in this 2009 released. The film was about the journey of an actor who arrives in Mumbai to become a movie star.

The movie, which still leaves viewers in tears and imparts the value of life, featured Shah Rukh Khan, Preity Zinta, and Saif Ali Khan in lead roles. Rani stole our hearts in the song 'Maahi Ve', with her amazing dance moves. She looked no less than magic in a white saree and open hair.

Rani Mukerji made her cameo appearance in the special number 'Deewangi Deewangi' in 2007 released 'Om Shanti Om'. She made us awestruck with her dancing moves as she grooved with superstar Shah Rukh Khan in the song.

Directed by Sanjay Leela Bhansali, 'Sawariya' was the debut launch of Ranbir Kapoor and Sonam Kapoor. Rani's cameo as 'Gulab' in the film was appreciated back then the actress also did a special song in the romantic film 'Chabeela'.