Looking back, the 2000s are considered to be the peak of Rani's career as she starred in several hit-romantic comedies such as 'Hum Tum', 'Veer-Zaara', and 'Kabhi Alvida Naa Kehna' and was one of the highest-paid Hindi film actresses of the decade. 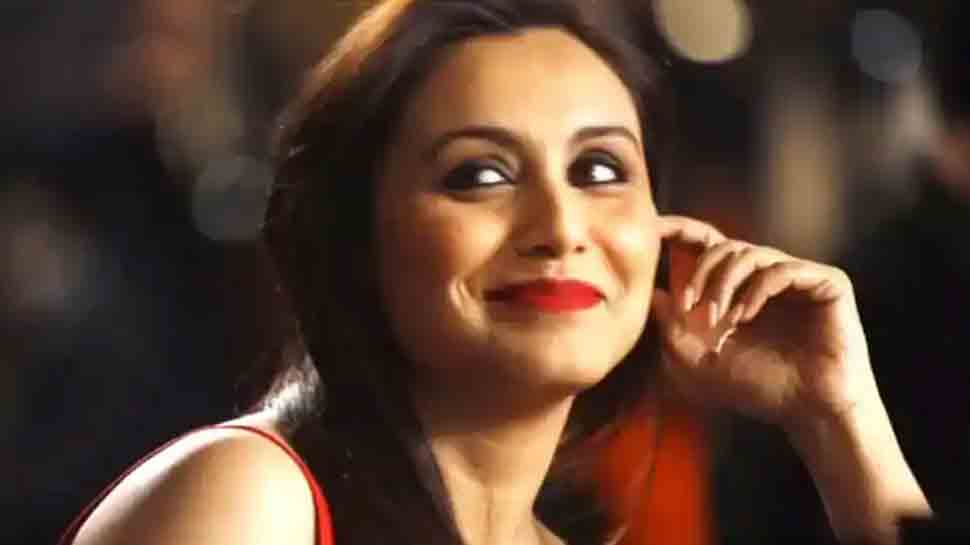 NEW DELHI: Actress Rani Mukerji is one of the most highly-acclaimed actresses of Bollywood. She is known for her realistic acting chops and choice of films. The 'Mardani' actress has had an illustrious and longstanding career in the film industry and remains close friends with many of her co-stars including Shah Rukh Khan and Aamir Khan.

The popular actress of mid-90s and 2000s, Rani Mukerji turned a year older on Sunday (March 21) and will be celebrating her 43rd birthday today.

Looking back, the 2000s are considered to be the peak of Rani’s career as she starred in several hit-romantic comedies such as 'Hum Tum', 'Veer-Zaara', and 'Kabhi Alvida Naa Kehna' and was one of the highest-paid Hindi film actresses of the decade. 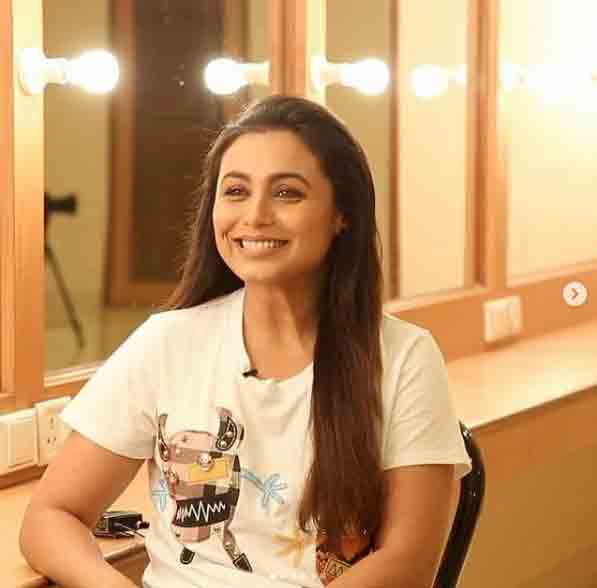 Rani Mukerji made her on-screen debut with her father's film:

Rani Mukherji, born and raised in Kolkata, was introduced to the film industry at an early age as most of her family members worked in the industry. Her father Ram Mukherjee is a former film director while her mother Krishna Mukherjee is a former playback singer and Bollywood actress Kajol Devgn is her paternal cousin. She made her big screen debut with her father's production 'Biyer Phool', a Bengali film starring superstar Prosenjit Chatterjee.

She did her schooling at Maneckji Cooper High School in Juhu and then graduated with a degree in Home Science from SNDT Women's University. The actress is also a trained Odissi dancer and pursued her passion for almost a decade.

Rani and Aditya kept their relationship away from media glare

Rani Mukherji is married to filmmaker and YRF head honcho Aditya Chopra and the couple share a daughter - Adira. The duo tied the knot in 2014 in Italy. The couple had kept their relationship under wraps from the entire world and married in the same manner in an extremely private ceremony. The two stayed mum even when speculation about their romance was at its peak.

When Rani met Prince Charles at a charity dinner in London

The 'No One Killed Jessica' actress is quite passionate about humanitarian causes. In 2014, she flew to London for a charity dinner to raise awareness on child abuse, where she was felicitated by Prince Charles and Camilla, the Duchess of Cornwall, for raising awareness on the issue through her work in ‘Mardaani’.

Rani has on multiple occasions admitted that if not an actor, she would have definitely been an interior designer.