Efforts to reduce work-related stress would likely achieve a decrease not only in weight gain but also in the incidence of ill health. 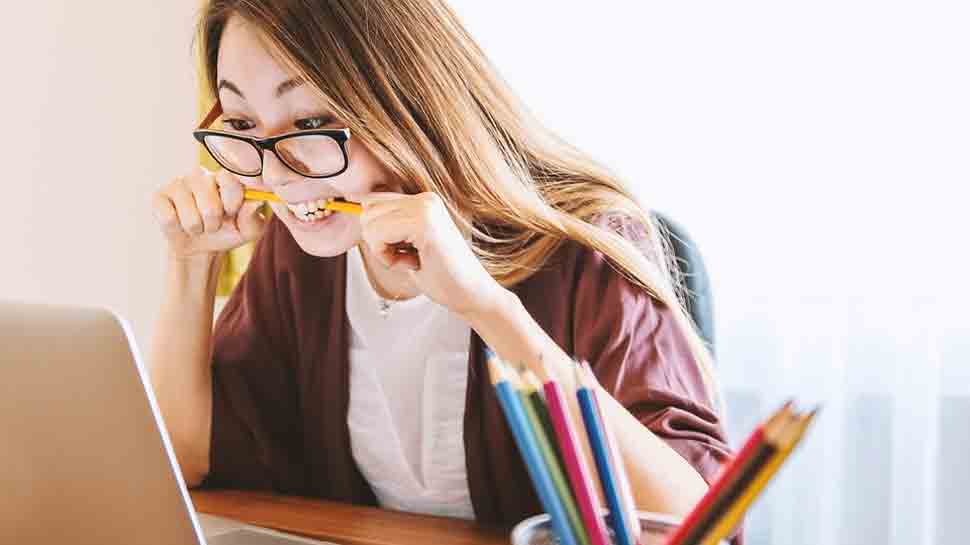 Are you gaining weight suddenly? Blame increased stress at workplace, say researchers who found that heavy pressure at work predisposes women to weight gain, irrespective of whether they have received an academic education.

The findings, led by the University of Gothenburg in Sweden researchers, showed that long-term exposure to high job demands played a part only for women. In just over half of the women who had been subjected to high demands, a major increase in weight took place over the 20 years.

This gain in weight was some 20 per cent higher than in women subject to low job demands.

On the other hand, women and men with a low degree of control in their work more frequently gained considerable weight, defined as a weight gain of 10 per cent or more.

"We were able to see that high job demands played a part in women's weight gain, while for men there was no association between high demands and weight gain," said lead author Sofia Klingberg, a researcher at the varsity.

"When it came to the level of demands at work, only the women were affected. We haven't investigated the underlying causes, but it may conceivably be about a combination of job demands and the greater responsibility for the home that women often assume. This may make it difficult to find time to exercise and live a healthy life," Klingberg added.

For the study, published in the journal International Archives of Occupational and Environmental Health, the team included 3,872 women and men who were investigated on three occasions over a 20-year period with respect to such variables as body weight and demands and control at work.

Efforts to reduce work-related stress would likely achieve a decrease not only in weight gain but also in the incidence of ill health, including cardiovascular disease and diabetes, the researchers noted.