'I tried but all that failed': Kirti Kulhari reveals why she separated from Saahil Sehgal

The 'Four More Shots Please!' actress Kirti Kulhari recently opened up on parting ways with her husband Saahil Sehgal and revealed that she had tried everything to save her marriage but failed to do so. 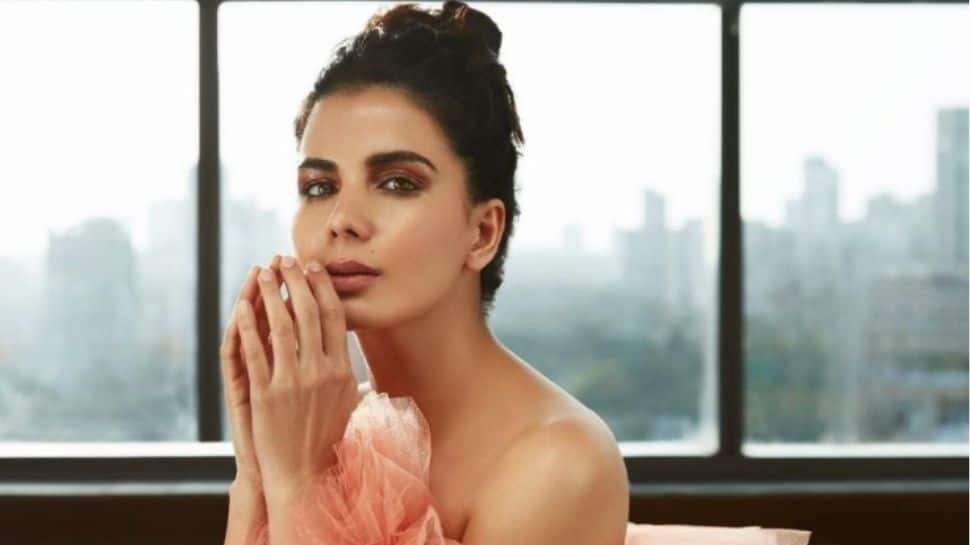 New Delhi: The 'Four More Shots Please!' actress Kirti Kulhari recently opened up on parting ways with her husband Saahil Sehgal and revealed that she had tried everything to save her marriage but couldn't in an interview with a leading daily. She said that the marriage wasn't bringing her peace and happiness so she had to take the tough decision of separation.

When asked if she tried to save her marraige, she told ETimes, "I tried a lot, I have never tried so much. I tried because I wanted to give it everything I had. When all that failed, then I had to let go."

The actress also spoke about the 'simple' reason behind her separation. She said, "There's a lot I've learned and Sahil will always have a big role, he has played a big role in who I am, where I am today. The decision to not do this anymore together was based on very simple fact. It's not bringing me the peace and happiness that anything in life should."

Earlier, the 'Pink' actress had spoken to Hindustan Times about how difficult it was to end a marriage as it also affected their families.

She explained, "It’s breaking something that you built together, families are broken. It’s a tough decision, but I thought if the choice of coming together was mine, so not being in it — as I feel it's done with its course or it’s time to let go — should also be mine."

On April 1, 2021, Kirti Kulhari had taken to Instagram to announce her separation with husband Saahil Sehgal. In a note she put out on the Instagram on Thursday (April 1), Kirti wrote that they were parting ways "not on paper, but in life".

"A simple note to let everyone know that my husband Saahil and I have decided to separate. Not on papers, but in life. A decision that's probably harder than the decision of "being with somebody", because coming together is celebrated by everyone you love and care about," she wrote.

The 'Pink' actress added, "And the decision of "not being with somebody" brings along pain and hurt to the same people. It's not easy. Guess it's not meant to be easy but IT IS WHAT IT IS."

Rahul Dev recovers from back injury, is all set to start work