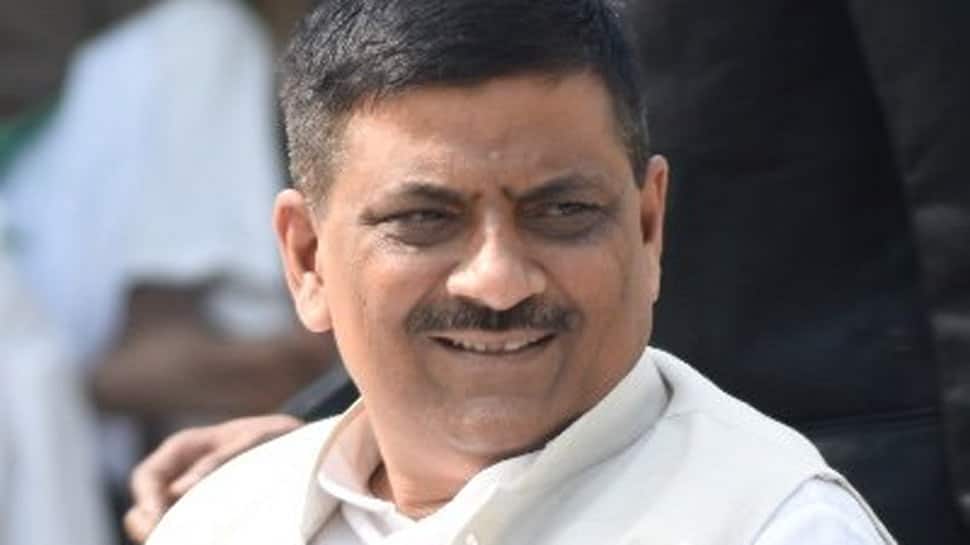 New Delhi: Bihar's Water Resources minister Sanjay Kumar Jha has assured that if actor Sushant Singh Rajput's family wants to initiate a CBI inquiry into the death case, the state government will provide all the help.

In an interview with Zee News, Sanjay Kumar Jha said that Bihar government will help Sushant Singh Rajput's family in case they want a CBI probe into the death case. He said, "Maharashtra government should also work in the same direction as all need to ensure how justice is served."

Jha added, " From Maharashtra government's statement on the case, looks like Mumbai police is in no mood to assist and help the Bihar police."

"Bihar police is working in the right direction with their investigation procedure. Bihar Chief Minister Nitish Kumar has been informed about all the developments in the case so far", Jha said.

He also mentioned that Sushant's family must have felt that the Mumbai police is not listening to them and probably that is why they approached the Bihar police and filed an FIR against Rhea Chakraborty.

After his father filed an FIR against Rhea Chakraborty in Patna, a four-member police team from Bihar has stepped-up investigation in Mumbai.