If the court finds me innocent, I deserve to be free: Sooraj Pancholi on Jiah Khan's death case

In a recent interview, Sooraj Pancholi expressed that he is satisfied with this decision to transfer actress Jiah Khan's death case to a special CBI court and hopes that there will be closure on this case. 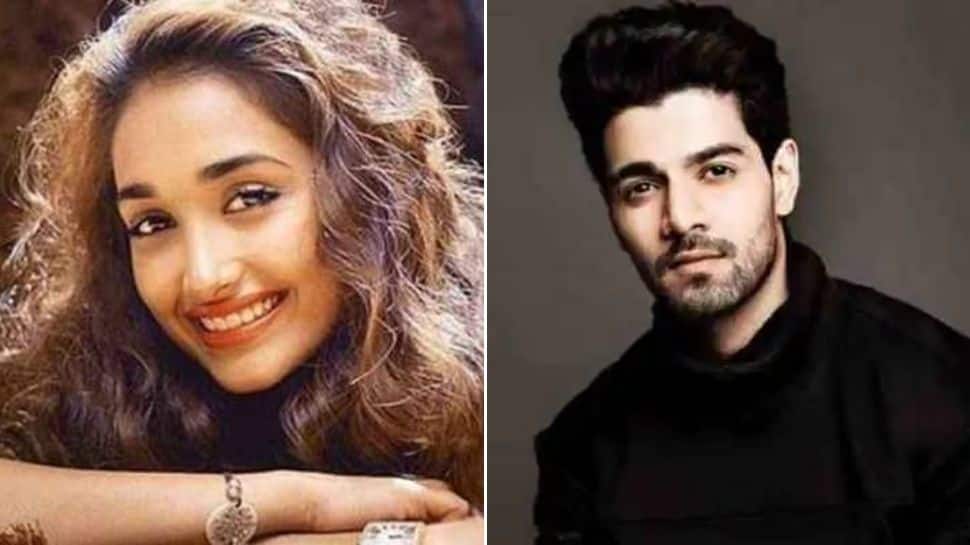 New Delhi: Actor Sooraj Pancholi who has been under investigation for charges of abetment in relation to his ex-girlfriend Jiah Khan's death, recently opened up on the sessions court's decision to transfer the case to a special CBI court.

In an interview with a leading daily, he expressed that he is satisfied with this decision and hopes that there will be closure on this case. He told Bombay Times, "I am a little satisfied with this because my case should have been in the special CBI Court from the beginning. Now that the matter is in the CBI Court, I am hopeful that we will see closure to this. If the court finds me guilty, I should be penalised, but if it doesn’t, I deserve to be set free from these charges."

Pancholi reveals that the past few years have been difficult for him. Especially, he said, on his perception and reputation in the film industry. He feels that his reputation was ruined long ago and that he doesn't know how he survived the last 8 years.

"This period has been tough for me. I trust that there will be light at the end of this tunnel. It has been tough on me because the industry and everything around it works on perception and the perception about me has not been what I would have liked it to be. It was ruined years ago. I don’t know how I survived the last eight years; my family’s support has seen me through it all. I have tried forgetting the experiences I have had through these years. My aim is to look ahead and move forward. My family is hopeful that the CBI Court will at least be expeditious with the case. "

In the eight-year-old pending case of late Bollywood actress's Jiah Khan's death, it has been decided that the Central Bureau of Investigation court will now hear the case. Earlier, the sessions court was conducting a trial against her ex-boyfriend Sooraj Pancholi on charges of alleged abetment. However, the court authorities have said that the case should be moved to a special CBI court, according to an ANI report.

For the unversed, actress Jiah Khan died on June 3, 2013, she was found dead at her home.

The mysterious case of her death remained in news for the longest time and the investigation was led by CBI. Her mother Rabiya Khan and family members alleged that she was killed and not committed suicide as perceived. In 2018, actor and Jiah's then-boyfriend Sooraj Pancholi was charged by the Mumbai court with abetting Khan's suicide.

Hollywood heartthrob Dev Patel recalls being called the 'ugliest', says it took a toll on him