Important to send across message that Sri Lanka is completely safe: Jacqueline Fernandez

Jacqueline said the country is making sure to keep their security tight. 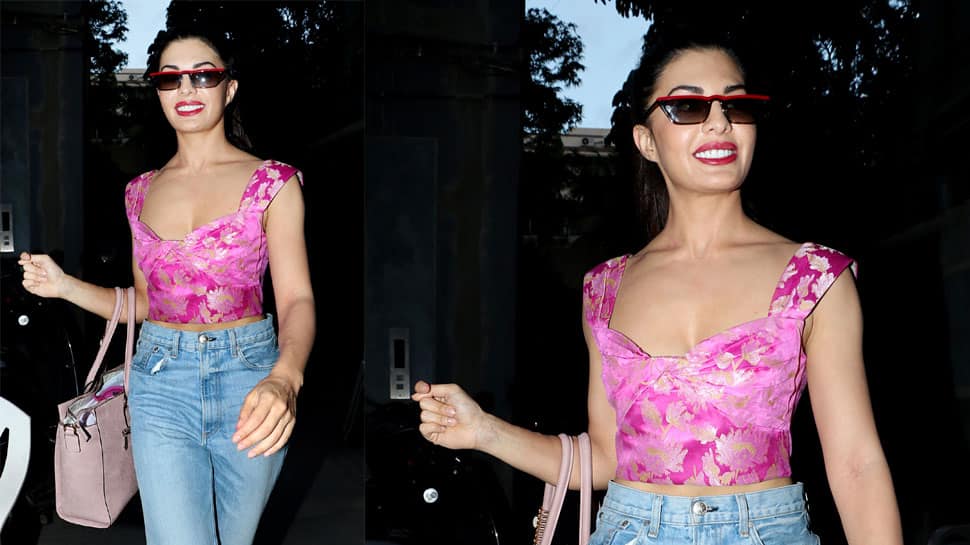 Mumbai: Jacqueline Fernandez, the Bollywood actor, who made her foray into Hindi movies post her crowning as Miss Universe Sri Lanka 2005, says it is safe for the tourists to visit the country now.

Sri Lanka had witnessed a series of bomb attacks on churches and luxury hotels on April 21, which claimed 258 lives, including that of 44 foreigners.

Jacqueline said for the longest time Sri Lanka has been the number one tourist destination, with Indian travellers coming in great numbers, but things have changed post the bombings.

"It's disheartening and saddening to see that because of the terrorist attacks which had taken place, our numbers have dropped. It's really important for us to send across the message right now that Sri Lanka is completely safe," the actor told reporters.

Jacqueline said the country is making sure to keep their security tight.

"We want to encourage our friends and neighbours again that Sri Lanka is the number one tourist destination to go to, as was before. We may have suffered a very terrible attack but that does not change the fact that we are still a paradise to visit," she added.

She was speaking at the event of Sri Lanka Tourism Promotion Bureau, here.