Is Aamir Khan planning to make a historical drama? This pic is making us wonder

Well, if Aamir is planning to make a historical saga, then all eyes will be on it! 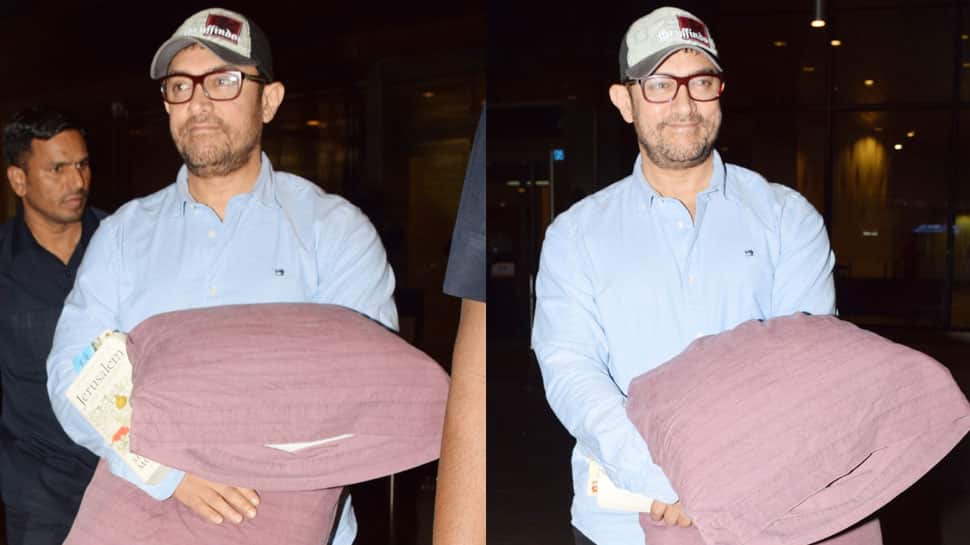 New Delhi: Mr Perfectionist Aamir Khan is known for delving deeper and digging out details before he takes up any project. Although his last film 'Thugs Of Hindostan' failed to please the audience, the actor par excellence took full responsibility for the debacle.

The actor was recently spotted at the airport and like always he was seen clicked with his favourite pillow. Well, Aamir doesn't travel without his pillow and carries it on outdoors too.

Rumours of him working on epic Mahabharat have been doing the rounds of late but no official announcement has been made by the actor as yet. Well, recently when he smiled at the paps and was clicked at the airport, we noticed a book in his hand along with a huge pillow. 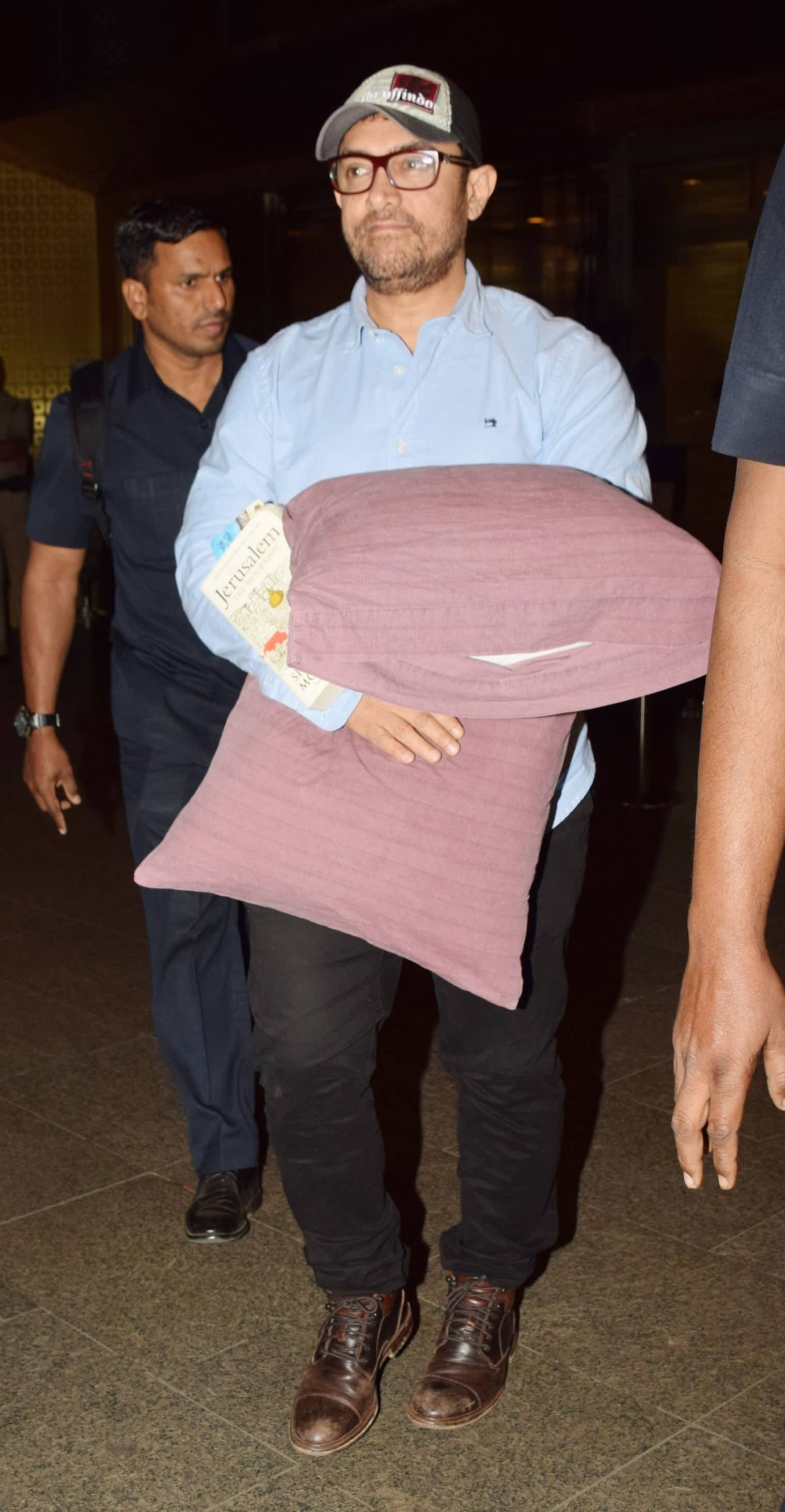 The book is titled 'Jerusalem: The Biography'. It is a non-fiction book by popular British historian and writer Simon Sebag Montefiore. Now, maybe he is reading it just like that as he is an avid reader but it has got us thinking whether a historical drama is on his mind.

Well, if Aamir is planning to make a historical saga, then all eyes will be on it!

The actor has not made any announcement regarding his next project.