Tiger and Disha were seen together in 'Baaghi 2' and the movie went on to become a blockbuster hit. 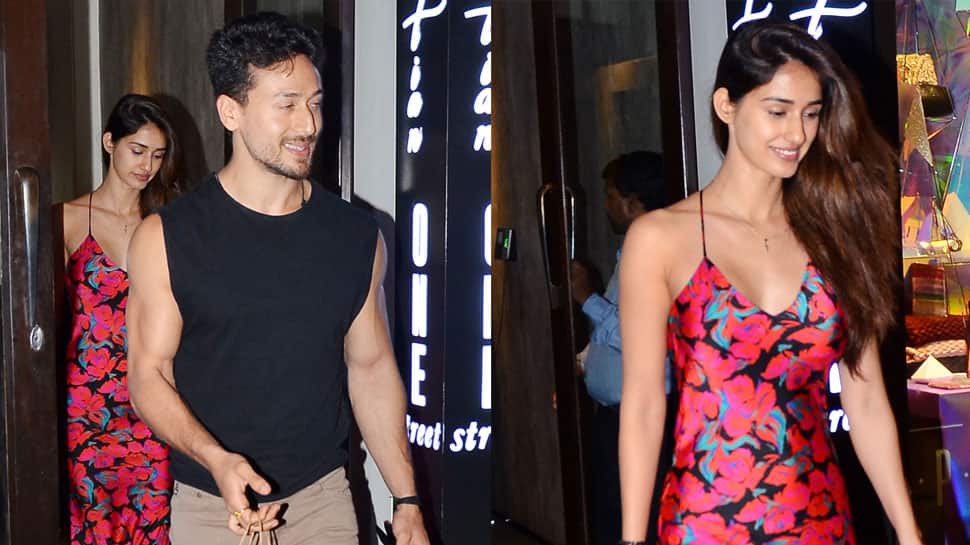 New Delhi: The original bhidu of B-Town, Jackie Shroff is known for his candidness. He is adored not only by his fans but also by the paps, as he seldom refuses for clicks. He is also hailed as the ultimate gentleman in Bollywood.

And his son Tiger Shroff comes across as no different. Like father, like son, we say. Tiger has emerged an absolute favourite of the fans when it comes to action and dance genre.

His movies have done good business and his humility has left everyone mighty impressed. But there's one more thing which brings Tiger to headlines and that's his rumoured ladylove Disha Patani.

The two have never spoken about dating each other but are seen hanging out together on multiple occasions. Throwing some light on their relationship status, daddy Shroff in an interview with Mumbai Mirror said, “He found his first friend who is a girl at 25, till then he never looked around. They share the same passions, dance and workout together. She comes from a family of army officers, so she understands the value of discipline. Who knows they may get married in future or remain friends for life, for now they are just friends.”

Hmm...now that's quite a straightforward answer we expect from Jackie Shroff.

Tiger and Disha were seen together in 'Baaghi 2' and the movie went on to become a blockbuster hit.

So, now you know the 'just friends' tag is here to stay!