Sidharth meanwhile is gearing up for the release for 'Jabariya Jodi' with Parineeti Chopra. The film is directed by Prashant Singh and produced by Ekta Kapoor's Balaji Motion Pictures.

New Delhi: The Sri Lankan beauty Jacqueline Fernandez and dapper Punjabi munda Sidharth Malhotra were recently clicked together at the airport. The paps were in for a surprise to spot them together as they happily posed and smiled for the shutterbugs.

The duo looked stylish as always and turned heads as the fans got to catch a glimpse of their favourite celebs up and close. Check out their photos:

Long back, rumours of Jackky baby and Sid being a couple had hit the celeb circuit but soon it all turned out to be untrue. Hmm... but with this recent airport spotting, we are sure those rumours might hit back with a bang!

On the work front, Jacqueline will be seen making her debut in the digital space with Netflix Originals 'Mrs. Serial Killer' which is helmed by Shirish Kunder and produced by Farah Khan. She also has Tarun Mansukhani's 'Drive' opposite Sushant Singh Rajput and Salman Khan's 'Kick 2'.

Sidharth meanwhile is gearing up for the release for 'Jabariya Jodi' with Parineeti Chopra. The film is directed by Prashant Singh and produced by Ekta Kapoor's Balaji Motion Pictures. It will hit the screens on August 2, 2019.

He will also be seen in 'Marjaavaan'  and 'Shershaah'. 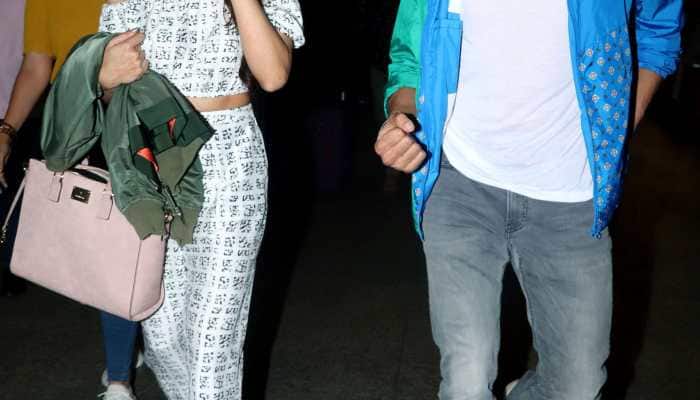 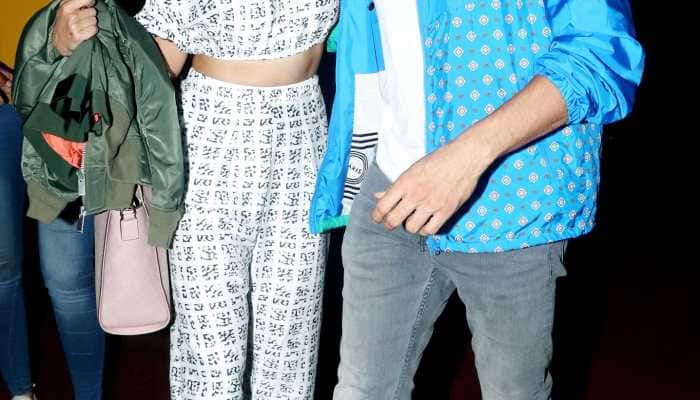 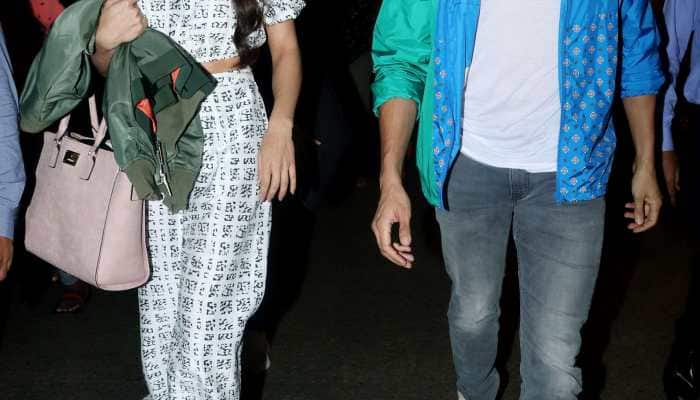 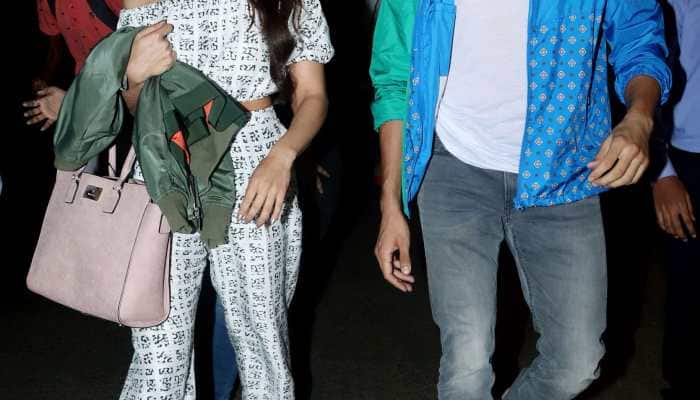 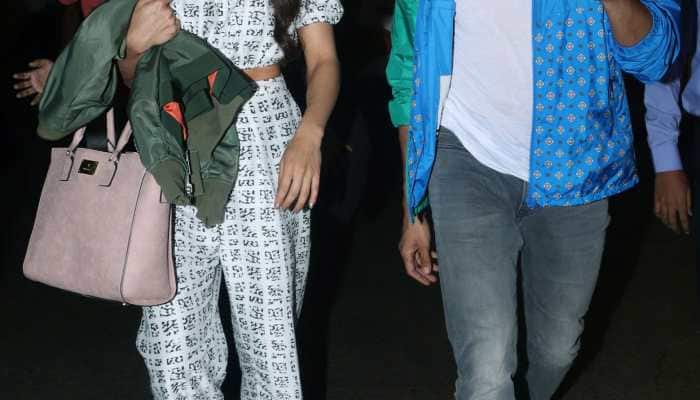