Director Kabir Khan revealed that an actor from Kabul Express reached out to him for help from Afghanistan recently. 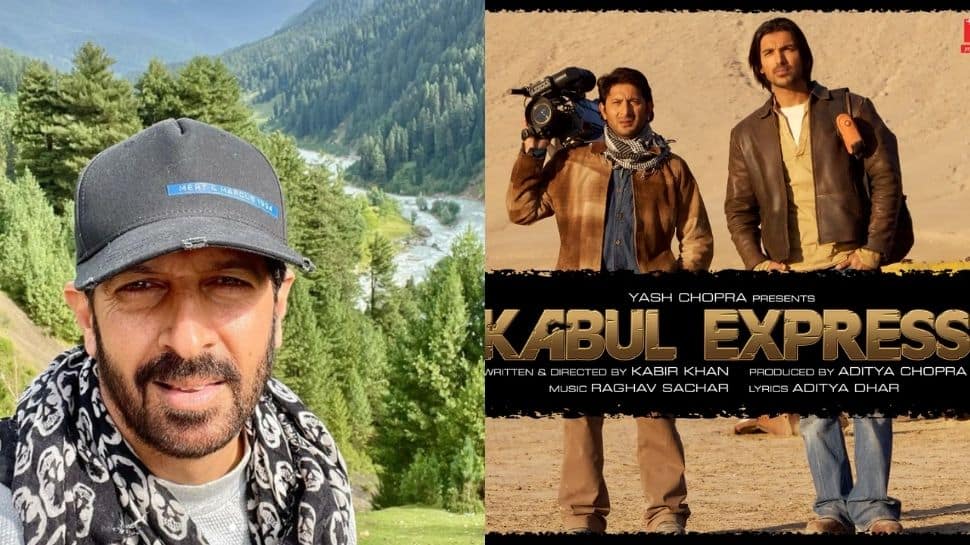 New Delhi: Bollywood filmmaker Kabir Khan is well known for making a number of films in Afghanistan such as Kabul Express and several documentaries such as Taliban years and Beyond and The Titanic Sinks in Kabul. He was quite interested in the Taliban and Afghanistan which is what motivated him to bring the story of Afghanistan to the mainstream audience with Kabul Express.

He told the Quint, "There is an actor who was a part of Kabul Express, who's very vocal, he's an anti-Taliban critic, he has very openly expressed his love for cinema and especially Bollywood and India, he's in Kabul. He reached out to us, day before yesterday they ransacked his house and he's underground now. He's been reaching out to us and saying can we help him get a visa and reach India."

Although Kabir is trying to reach out to authorities and if they can send help, he feels there is not much that he can do. He also added that most times, the people hiding in Afghanistan are underground and hence, their phones are switched off.

"But one feels heartbroken and helpless really because we don't know what to do - of course we are reaching out to authorities, we are reaching out to people and seeing if we can send guarantees, send some letter or whatever we can do to help them get a visa and come here but I don't think there is much one can do right now. Most of the time their phones are off, they are scared, they are underground," he concluded.