And his backing Sidhu has not gone down too well with netizens. 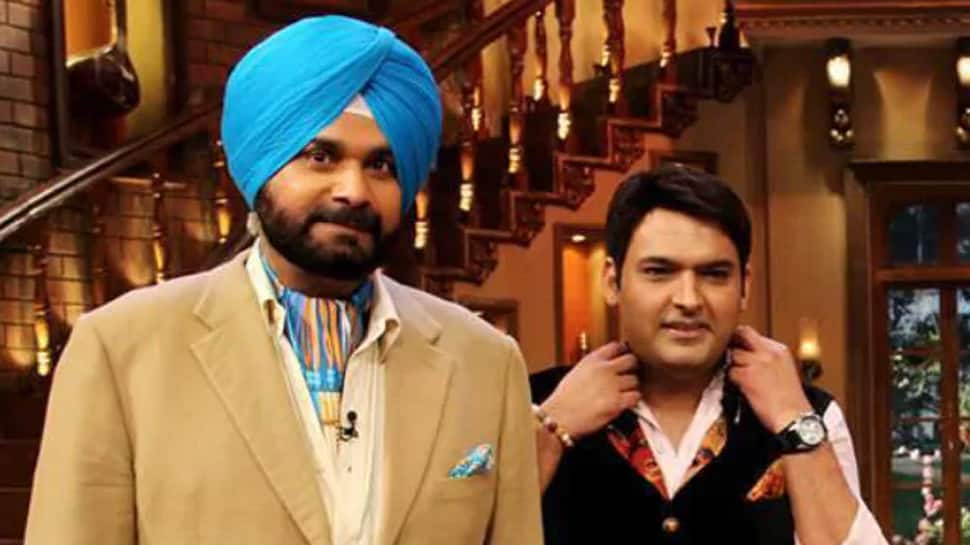 New Delhi: Ace comedian Kapil Sharma seems to have called for fresh trouble. The actor-comedian at a recent event was asked about Navjot Singh Sidhu's ouster from his popular comedy show due to his controversial statement in relation to the ghastly Pulwama terror attack. And his backing Sidhu has not gone down too well with netizens.

This statement seems to have irked the netizens to no end and now #BoycottKapilSharma is trending high on Twitter. Many users have slammed the comedian for backing Sidhu and are even demanding a ban on his show and boycotting of the channel which telecasts his comedy show.

Check out some reactions of Twitterati:

#BoycottKapilSharma @BeingSalmanKhan Sallu bhai it's time to act against these Anti-Nationals, you are the producer of the show. Remove them.

Kapil maintained that sacking Sidhu is not the solution and instead we should be focusing on solving the real problem. When asked to comment on the Pulwama attack and banning of Pakistani actors, Kapil said that he supports the decision taken by the government.

In the wake of this deadly terror attack, the All Indian Cine Workers Association (AICWA) announced a total ban on Pakistani actors working in Hindi movies.