New Delhi: Bollywood actors Kareena Kapoor Khan and Aamir Khan were snapped together in Bandra on Thursday evening. While bebo gave off major lazy day vibes in a loosely-fit pink tee and her hair left open, Aamir was seen sporting a beard.

The two have joined forces for 'Lal Singh Chaddha' which is an official adaptation of Tom Hanks' 'Forrest Grump'. 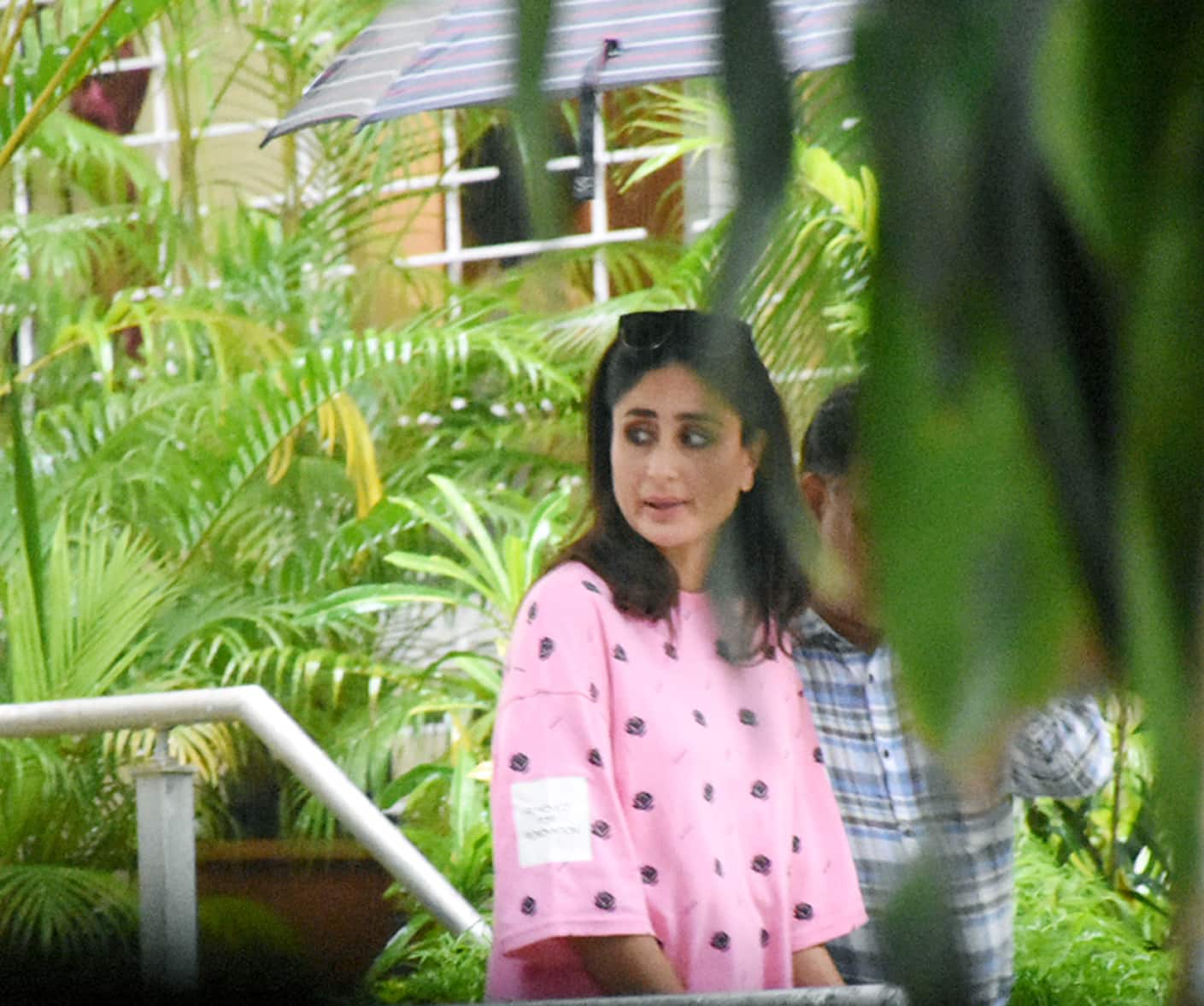 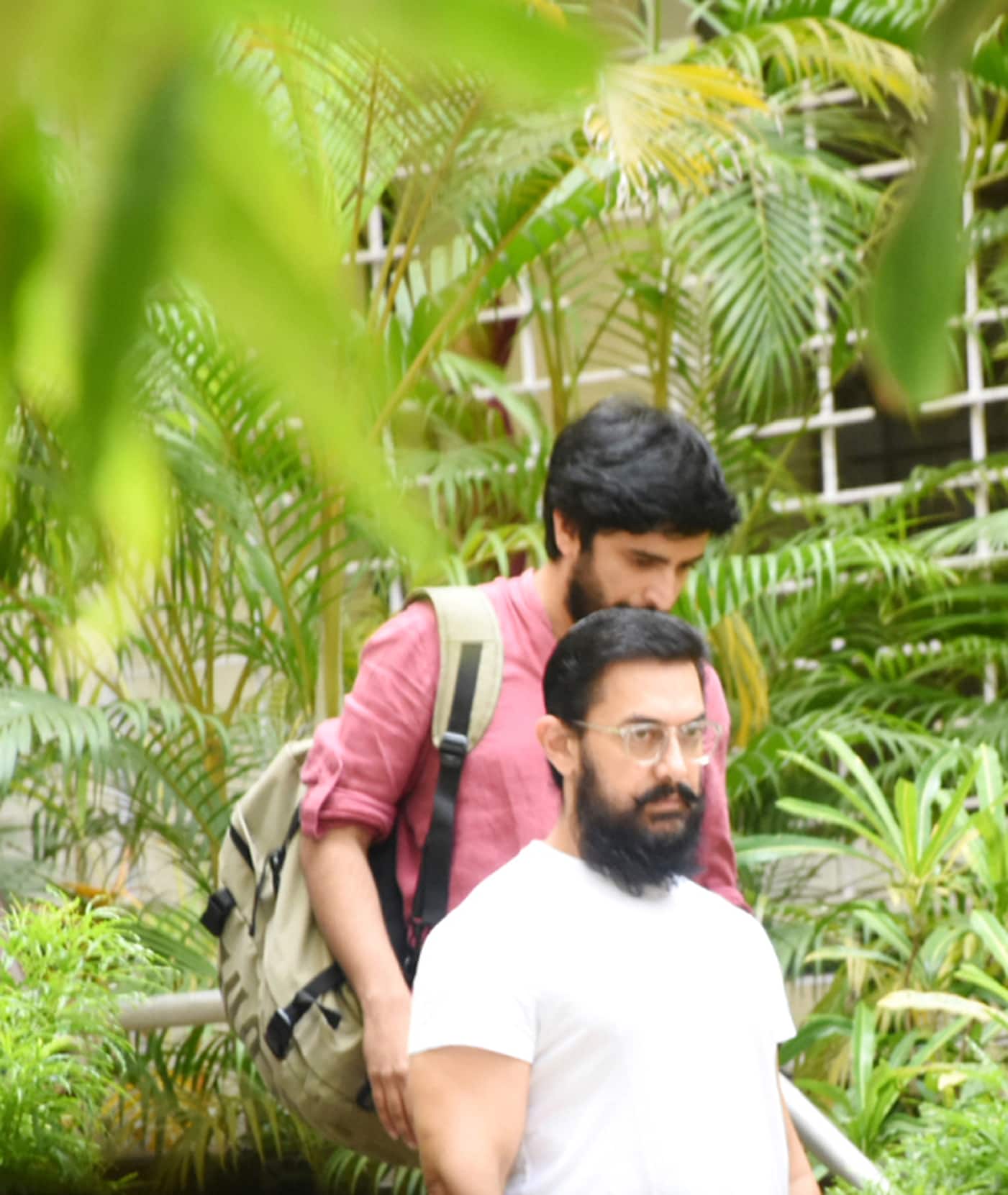 'Lal Singh Chaddha' is scheduled to hit the silver screens on Christmas 2020. As per reports, the film will be shot across 100 locations in India and will go on floors this November.

It has been helmed by Advait Chandan, who has previously directed Aamir in 'Secret Superstar'.

Fans are eager to see Kareena and Aamir opposite each other. The two were last seen together in '3 Idiots' which turned out to be a blockbuster.