Tuscany became famous back home in India after Bollywood beauty Anushka Sharma and cricketer Virat Kohli chose it at their dream wedding destination. 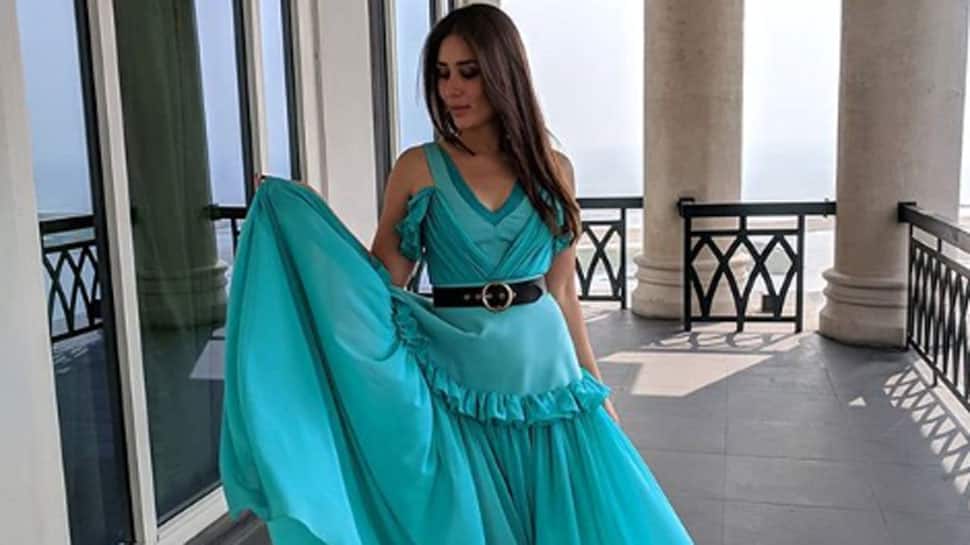 New Delhi: The Pataudis are chilling in Tuscany, Italy and their pictures are breaking the internet. Well, Kareena Kapoor Khan's latest sun-kissed photo from the picturesque Tuscany is totally drool-worthy. Bebo's manager Poonam Damania has shared a photo of the stunner on Instagram and her caption has won our hearts.

The caption reads: "Sunkissed in Tuscany missing you Bebo."

Sunkissed in Tuscany  missing you Bebo

A few days back, the Pataudis headed to London for a brief and then flew to Tuscany, Italy. Kareena, Saif Ali Khan and baby Taimur Ali Khan's pictures flooded the internet as the fam jam enjoyed their vacay together.

Tuscany became famous back home in India after Bollywood beauty Anushka Sharma and cricketer Virat Kohli chose it at their dream wedding destination. The couple got hitched on December 11, 2017.

These days, Saif has been sporting a new cool hairstyle and people are wondering if it's for his new film 'Jawaani Jaaneman'.

On the professional front, Kareena is busy with 'Good News' starring Akshay Kumar, Diljit Dosanjh and Kiara Advani. Also, she will be seen in Irrfan Khan starrer 'Angrezi Medium'. The stunner also has Karan Johar's period drama 'Takht' in her kitty. The film will release in 2020.

She will be making her television debut as a judge with 'Dance India Dance' season 7.