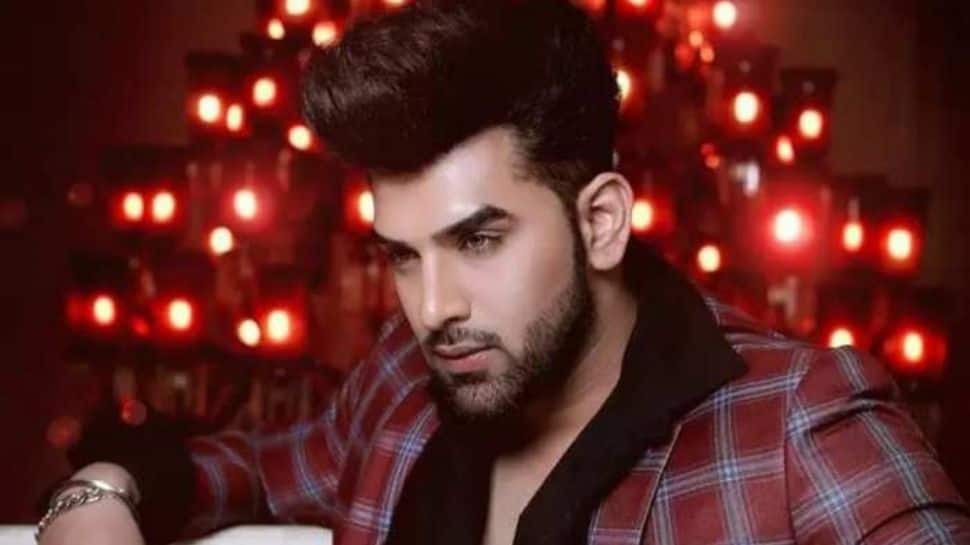 Yes, you read that right!

Apart from Vishal Aditya Singh, Abhinav Shukla, Nikki Tamboli and Rahul Vaidya, it was Paras who was approached by the makers from the Bigg Boss show.

While talking to IANS, Paras shared why he rejected the offer of not participating in the stunt-based reality show.

He said, “I was approached for Kharon Ke Khiladi but at that time, situations were worse and it was not safe. Because of Covid-19 crisis I did not accept it. My mom was scared about me going there in such difficult times. She didn't allow me."

Sharing his viewpoint on his future plans regarding Khatron Ke Khiladi, Paras shared that if given chance he will definitely participate in the season next year. He also said that he has full chances of winning the show.

He added, “I go in a reality show to set a benchmark and to win hearts. I have done that in Splitsvilla and Bigg Boss also and I will do that in Khatron Ke Khiladi as well.”

For the unversed, the adventure reality show - Khatron Ke Khiladi 11 hosted by director Rohit Shetty is currently airing on television. The shooting for this season has been done in Cape Town, South Africa.

Season 11 has some of the most prominent faces which include - Divyanka Tripathi, Rahul Vaidya, Abhinav Shukla, Nikki Tamboli, Shweta Tiwari, Varun Sood, Aastha Gill, and Arjun Bijlani among others.

However, Nikki Tamboli has been eliminated from the show in the first week.