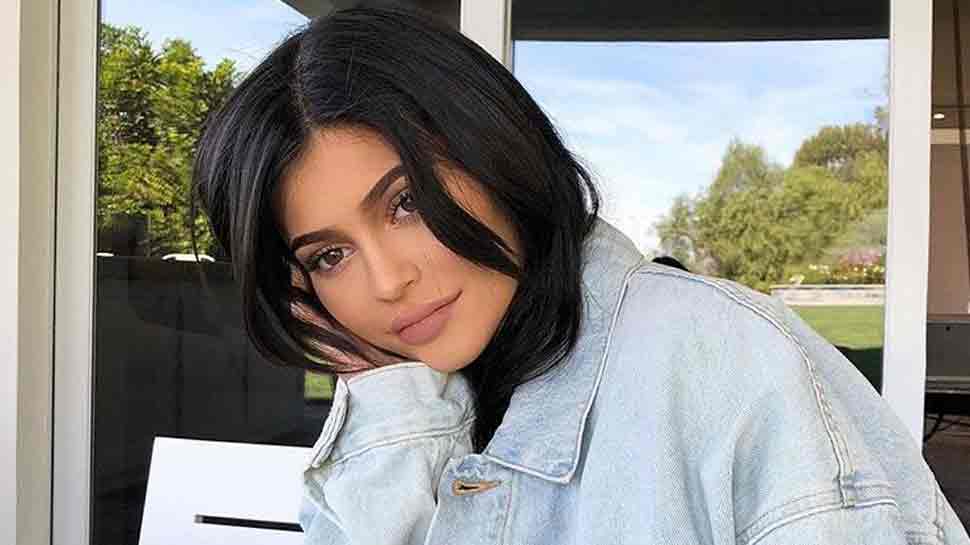 She reached the milestone earlier than Facebook founder Mark Zuckerberg who became a billionaire aged 23.

"I didn't expect anything. I did not foresee the future. But (the recognition) feels really good. That's a nice pat on the back," Kylie told Forbes.

Facebook founder Mark Zuckerberg's wealth is among those falling. It has dropped by $8.7 billion in the past year to $62.3 billion, according to the Forbes list.

His shares in Facebook at one point lost a third of their value as the company battled privacy scandals.

Of all the billionaires on the list only 252 are women, and the richest self-made woman is real estate mogul Wu Yajun of China, worth an estimated $9.4 billion.

The number of self-made women reached 72 for the first time, up from 56 a year ago.