The singer briefly addressed her breakup while performing at her 'Jazz & Piano' show when a song reminded her of when she was engaged. 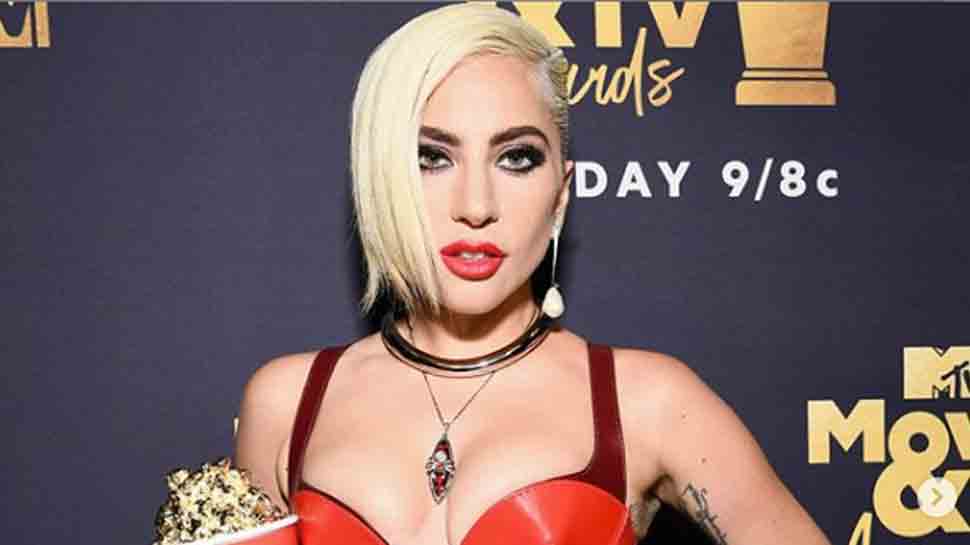 Washington: American singer-songwriter Lady Gaga briefly opened up about her split from her ex-fiance Christian Carino during a recent concert in Las Vegas.

While performing her 'Jazz & Piano' show as a part of her residency in Las Vegas, the singer briefly addressed her breakup when a song reminded her of when she was engaged, reported E! News.

"Last time I sang this song, I had a ring on my finger, so it'll be different this time," the Grammy winner told the crowd before singing 'Someone to Watch Over Me'.

Meanwhile, going by Carino's Instagram, he was in Utah with Johnny Depp over the weekend. Speculation of the two parting ways emerged earlier this year with the 33-year-old singer's rep confirming in February that they had indeed ended their engagement, two years after their romance made headlines.

The 'A Star Is Born' actor and Carino sparked break up rumours at the Grammy Awards ceremony. Carino didn't attend the award show, where she took home three Grammys. Gaga was also not wearing her engagement ring at the Grammys. The 33-year-old singer also did not thank Carino in her acceptance speech while she was onstage to take home the awards. She instead used the platform to speak out about her mental health.

More recently, an insider explained to US Magazine that Gaga had cut off communication from Carino. "She's been hounded by Christian. She told him not to contact her," the insider said.

On Valentine's Day, instead of sharing photos with her partner, the singer revealed that she had gotten a permanent tattoo of 'A Star Is Born' inked on her body. Gaga shared the picture on her Instagram account showing off her large tattoo that pays tribute to her role in the acclaimed musical-drama film.

Just weeks before confirming her split, the couple had shown lots of PDA at various award shows including the Golden Globes and SAG Awards.

People reported that Gaga and Carino were dating in February 2017 after the two were spotted getting affectionate at a Kings of Leon concert that year. Gaga confirmed her engagement with Carino in October, last year, just one year after the two first sparking engagement speculation. She had also thanked him during her speech at Elle's 25th Annual Women in Hollywood Celebration.

The 'Shallow' singer was also engaged to Taylor Kinney before the two split up in July 2016.

We shouldn't give up on MeToo: Taapsee Pannu