Mimi Chakraborty's latest song titled 'Anjana' from the album Dream's is breaking the internet. The song has been sung by Mimi and the lyrics are by Rajiv Dutta. 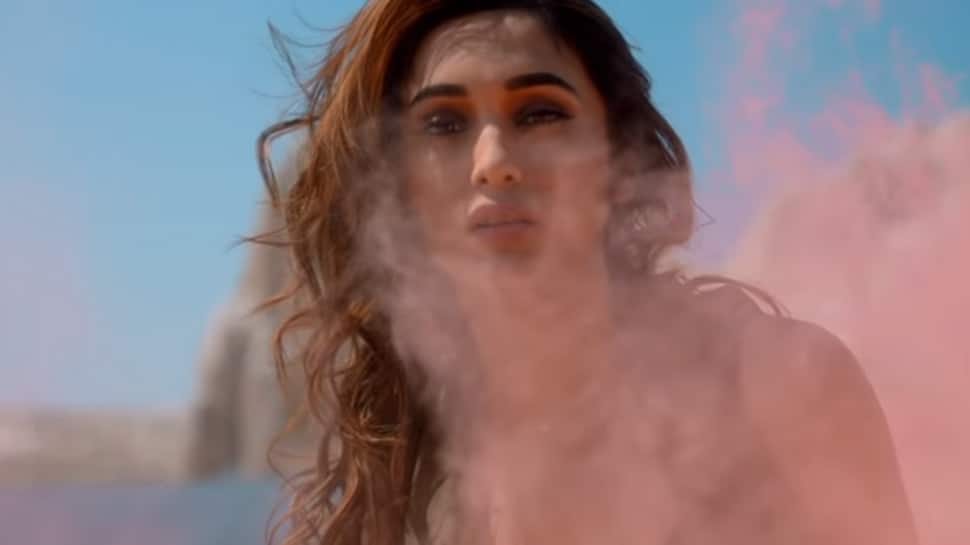 New Delhi: TMC MP and popular actress Mimi Chakraborty is often making headlines. The actress's latest song titled 'Anjana' from the album Dream's is breaking the internet. The song has been sung by Mimi herself and the lyrics are by Rajiv Dutta.

The song's music is by Dabbu with Baba Yadav as the director and choreographer.

Without wasting much time, check out the song here:

Mimi made her acting debut with 'Champion'. She then starred in a television show Gaaner Oparey in 2011. The show paid tribute to Rabindranath Tagore on the 150th birth anniversary. It was in Bapi Bari Jaa that she made her debut into movies in 2012.

In the Lok Sabha election 2019, Mimi was elected as Trinamool Congress MP from West Bengal.