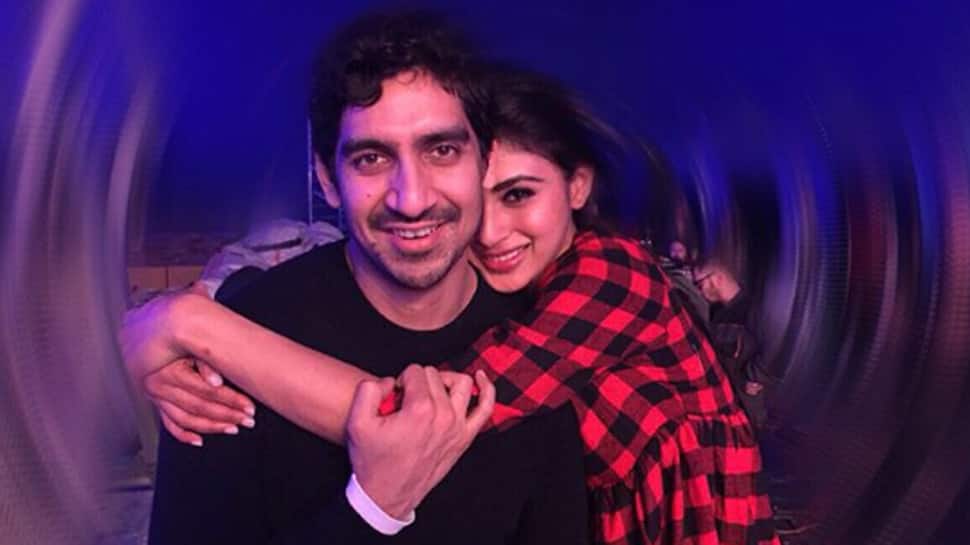 New Delhi: The stunning Bong beauty Mouni Roy made her sensational debut in Bollywood with Akshay Kumar's 'Gold' last year. The Reema Kagti film got her appreciation and as a result, the actress has a few plum deals in her kitty.

Television actress turned movie star's personal life has always hogged the limelight. Although she has never really spoken about dating anyone, earlier she was rumoured to be in a relationship with TV hunk Mohit Raina, who played the titular role of Lord Shiva in popular show 'Devon Ke Dev...Mahadev'.

Now, the buzz is strong that Mouni and director Ayan Mukerji are dating each other. The actress recently shared a picture with the filmmaker with a cryptic caption: “Too soon to be missing you ??

Because I like to talk to him; who knows a lot about a lot!

Too soon to be missing you ?? Because I like to talk to him; who knows a lot about a lot ! Precious

Well, the picture has got netizens thinking if they are a couple in real life? Check a few comments: