Nawazuddin Siddiqui’s wife Aaliya confirmed to Zee News in an exclusive conversation that there were problems in their marriage and she alleged those are “serious ones” and she could not take it up further. 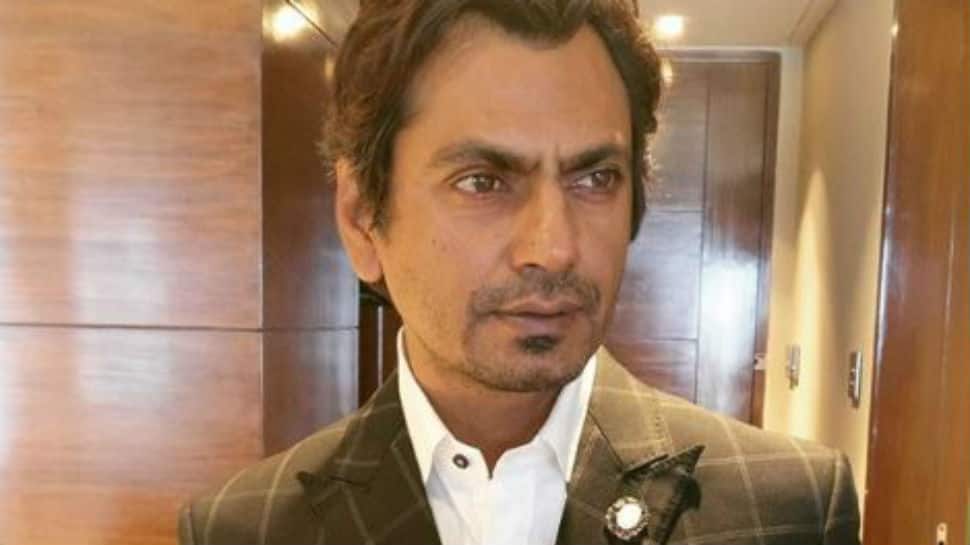 New Delhi: Nawazuddin Siddiqui’s wife Aaliya Siddiqui has sent the actor a legal notice demanding a divorce and maintenance from him over issues in their married life. Aaliya confirmed to Zee News in an exclusive conversation that there were problems in their marriage and she alleged those are “serious ones” and she could not take it up further. She, however, did not reveal what exactly were the issues between both of them.

Nawazuddin and Aaliya have been married for over 10 years. She alleged that the problems have been there for several years, basically due to Nawazuddin and his brother, but most of the time, she thought of not exaggerating it. However, she has now decided to end the marriage and sought a divorce.

Her lawyer sent Nawazuddin a legal notice via email and WhatsApp on May 7, but his response is awaited.

“Yes, it is to confirm that we have sent a legal notice to  Mr Nawazuddin Siddiqui. The notice was sent on behalf of Mrs Aaliya Siddiqui on May 7, 2020. Due to unprecedented COVID-19 times, the notice could not be sent through speed post. It has been sent through email as well as WhatsApp. Mrs Siddiqui, our client, has also sent the notice through WhatsApp. However, Mr Siddiqui has not responded till date. I think he is just keeping quiet regarding the notice and ignoring it. The notice has been sent claiming maintenance and divorce. I would not like to get into the details of the notice regarding what are the contents and what are the allegations, but let me tell you that the allegations are quite serious and those are very sensitive to Mr Siddiqui as well as his family members,” Aaliya’s lawyer said in a video message shared with Zee News.

Meanwhile, Nawazuddin is currently in his hometown in Uttar Pradesh’s Budhana. He was issued a pass to travel to Budhana from Mumbai amid lockdown restrictions. The family is currently under quarantine. They have been asked to quarantine themselves for 14 days by the administration.

"Due to the recent loss of my younger sister, my mother who is 71-years-old, got anxiety attack twice. We have followed all the guidelines given by the State Government. We are home quarantined at our hometown Budhana. Please stay home, stay safe," the actor tweeted in the afternoon.

Due to the recent loss of my younger sister, my mother who is 71yrs old got anxiety attack twice.
We have followed all the guidelines given by the State Government.
We are #HomeQuarantined at our hometown Budhana.
Please #StaySafe #StayHome

On the work front, Nawazuddin Siddiqui will be next seen in ‘Ghoomketu’ which will have a digital release on ZEE5.

Entertainment news: Shilpa Shetty TikToks to Top 50 ​with her rib-tickling and sassy videos