On Monday (June 7), veteran actor Neetu Kapoor took to Instagram to post an 'ironical' picture of her husband and late actor Rishi Kapoor. 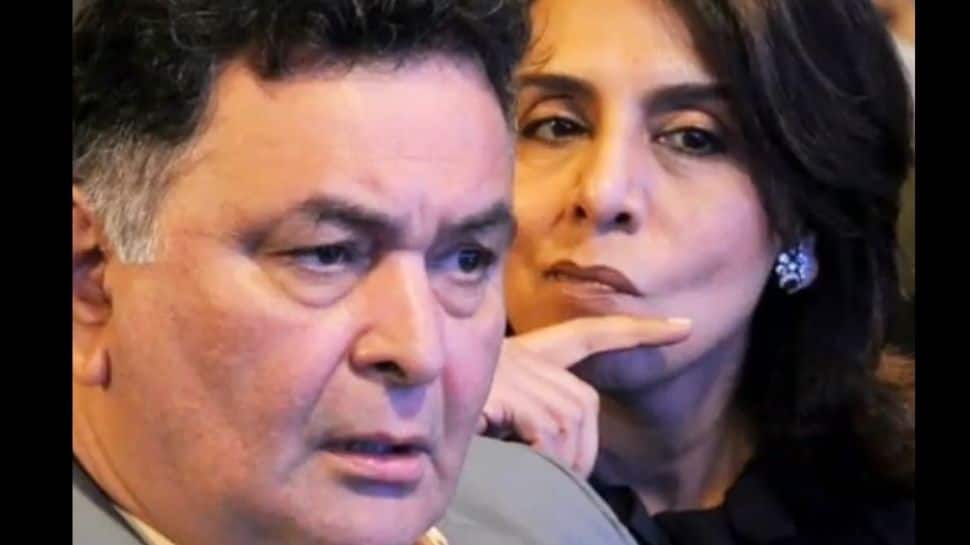 Mumbai: In loving memory of late actor Rishi Kapoor, his wife, and veteran actor Neetu Kapoor took to Instagram to post an 'ironical' picture with him. In the image, Rishi can be seen talking to someone as Neetu sat next to him.

Describing their expressions in the photograph, Neetu wrote, "This was me having a birds-eye view on every time he spoke.. quite an ironical pic."Neetu`s post has amused netizens a lot. Actor Alia Bhatt, who is currently dating Neetu`s son and actor Ranbir Kapoor, commented, "Love this."

Rishi and Neetu`s daughter Riddhima Kapoor Sahni reacted to the post by commenting with a string of red heart emoticons on it. Rishi Kapoor breathed his last on April 30, 2020, after a two-year battle with leukemia. He was 67.

Neetu often shares pictures of the late actor on social media. A few days ago, she posted a throwback picture of her granddaughter Samara sitting in Rishi`s lap."Grandfather`s loving lap," she had captioned the post.

On the work front, Neetu will be seen sharing screen space with Anil Kapoor, Varun Dhawan and Kiara Advani in `Jug Jugg Jeeyo`