The duo got hitched in a traditional Maharashtrian ceremony in Lucknow. 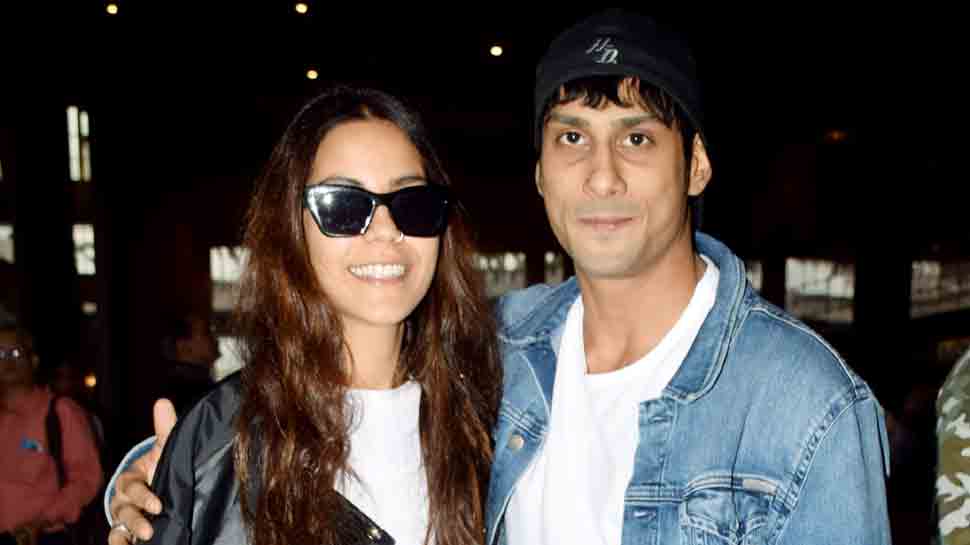 New Delhi: Prateik Babbar married his longtime girlfriend Sanya Sagar in a traditional ceremony in Lucknow on Wednesday. The wedding, The nuptials took place in Maharashtrian style, which was followed by a low-key reception.

They will reportedly host a wedding reception for Bollywood friends in Mumbai on January 25.

After the ceremonies, the couple headed back to Mumbai and were captured by the shutterbugs. And to everyone's surprise, Prateik and Sanya ditched their Indian-traditional outfits, which other star couples prefered to stick to after they got wed, and instead were seen making a super cool appearance in casuals.

Prateek was seen in a white tee and black pants with a sweater, jacket and a cap while Sanya appeared in stylish flared pants and crop top. 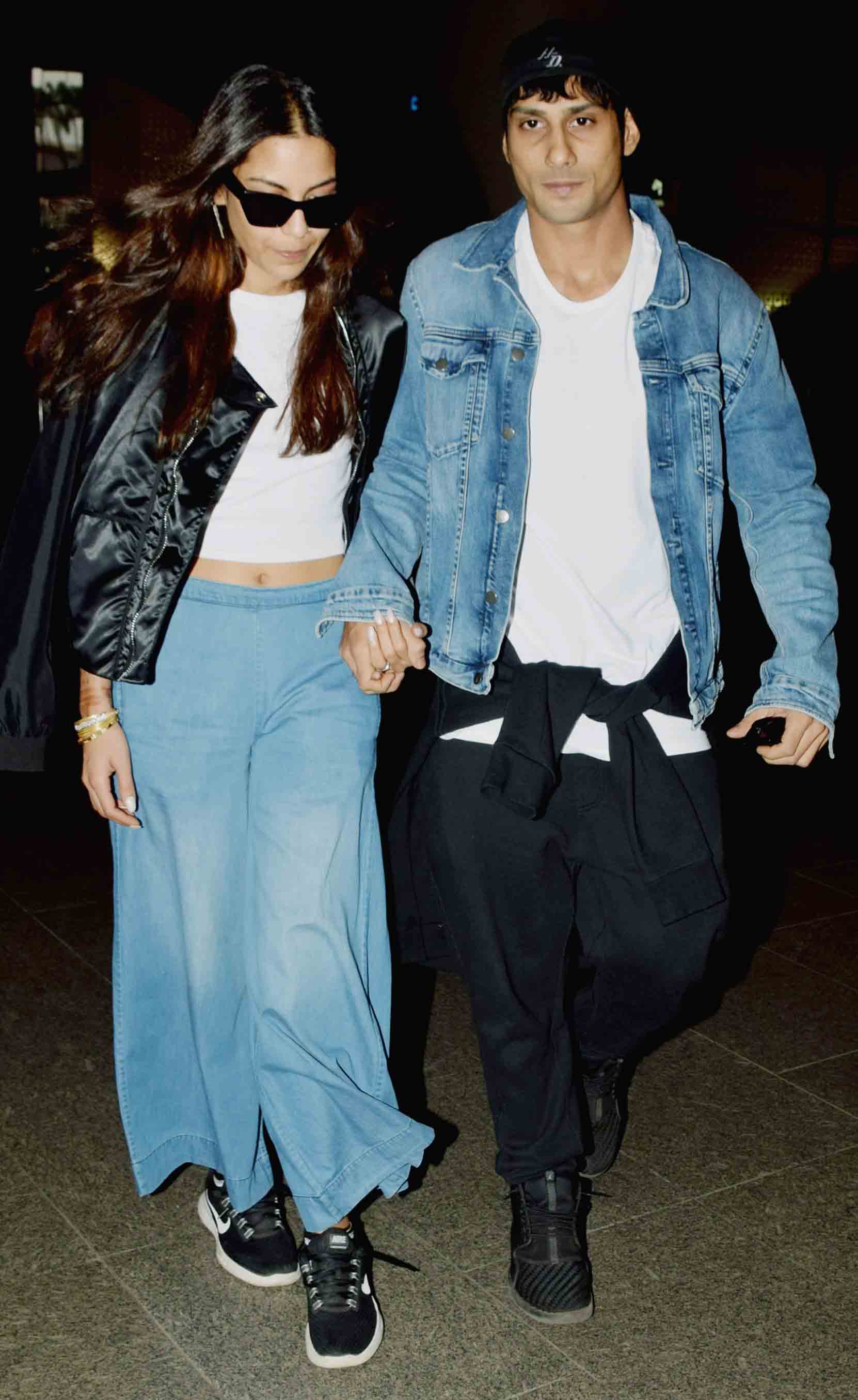 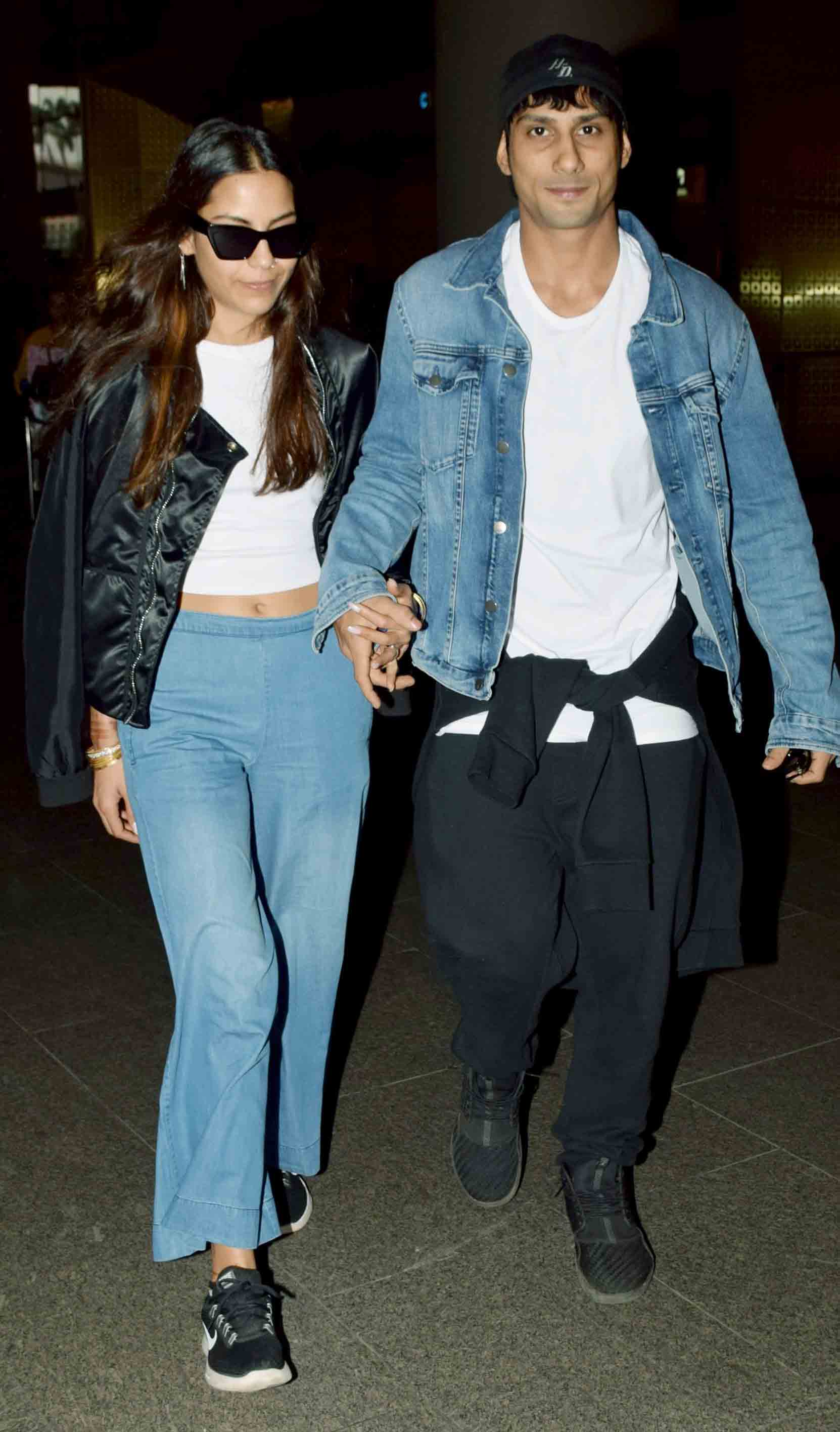 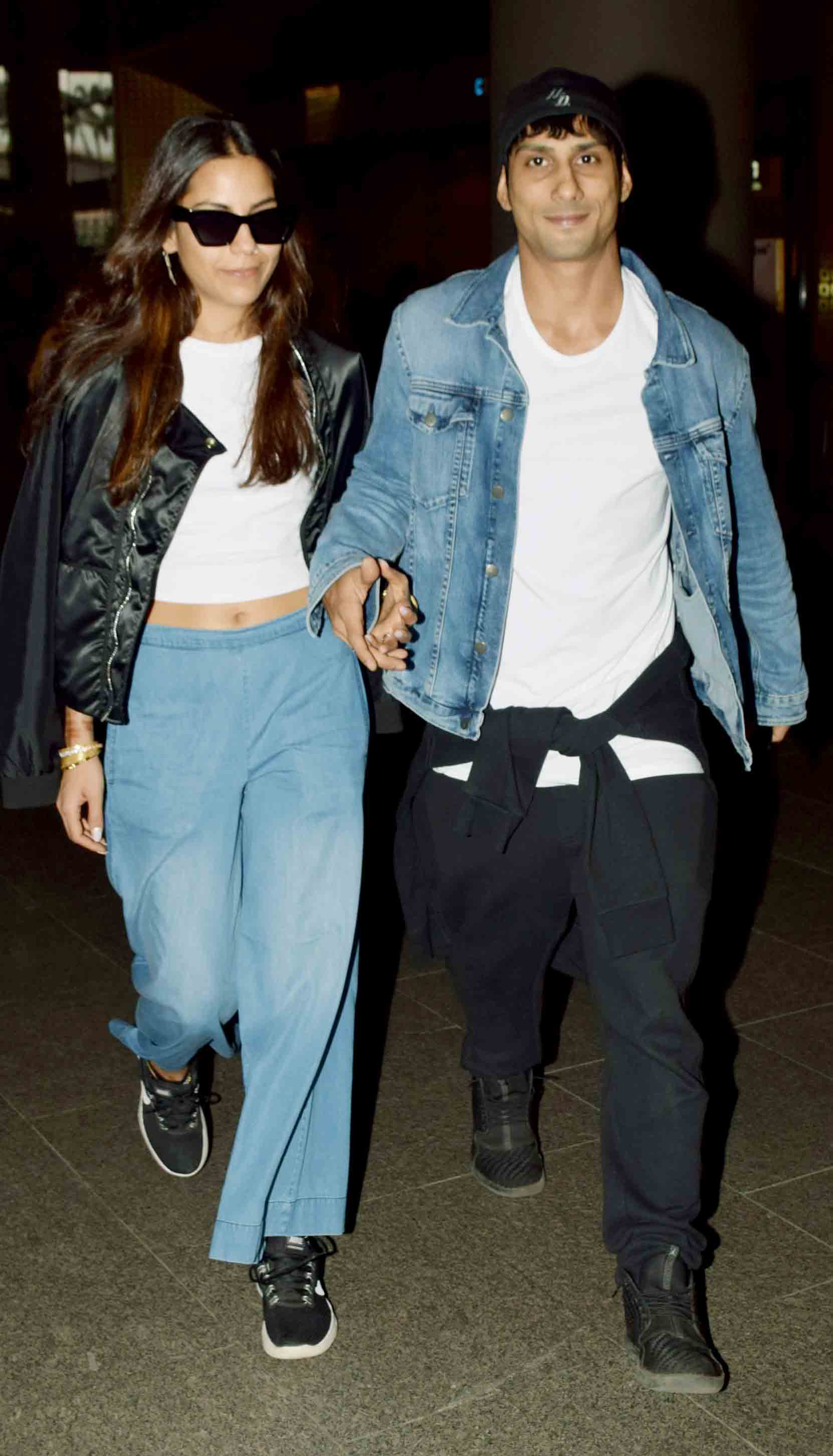 Their wedding was a private affair and was attended by only close family members and a few friends. The haldi and sangeet functions were held in a Lucknow farmhouse and pictures from the events were widely shared on the Internet.

Sanya hails from a political background. The duo knew each other for over a decade before they started dating in 2017. Prateik proposed to her last year in Goa and officially announced his engagement.

The actor told the media that he knew very early that Sanya was the perfect match for him.

On the work front, he will next be seen in 'Chhichhore'.