Nick Jonas was 'a day away' from falling into coma

Nick, who is now 27 years old, said he found out it is a manageable disease. 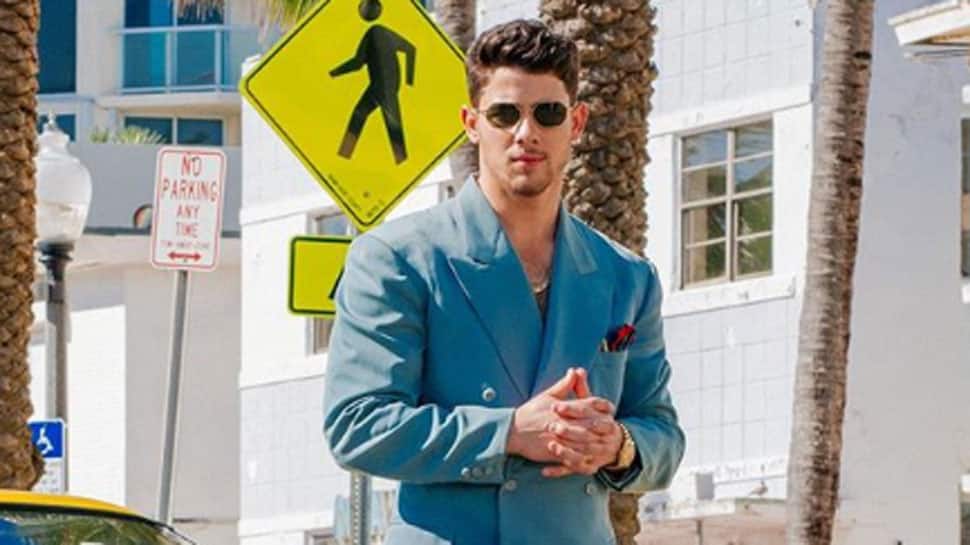 Los Angeles: American pop star and Priyanka Chopra's husband Nick Jonas was a day away from falling into a coma when he was first diagnosed with diabetes as a teenager.

The "Sucker" singer's parents took him to the hospital when they noticed he was losing weight and craving soda, and medics discovered his blood sugar had spiked to dangerous levels because he had Type 1 diabetes, reports aceshowbiz.com.

Jonas, who was all of 13 at the time, told Cigar Aficionado magazine" "I was very close to a coma. Like, a day away, if I hadn't gone to the hospital."

He added: "I kept asking my parents, 'Am I going to be OK?' I was just so concerned that it was going to limit my ability to do all the things I wanted to do. I was very scared."

Nick, who is now 27 years old, said he found out it is a manageable disease.

"I found out very quickly it's a very manageable disease - as long as you're really diligent," he said.