On Varun Dhawan's birthday, know him better with these rare facts!

Bollywood actor Varun Dhawan will be celebrating his 34th birthday today (April 24). On this occasion, we look at a few lesser-known facts about the actor. 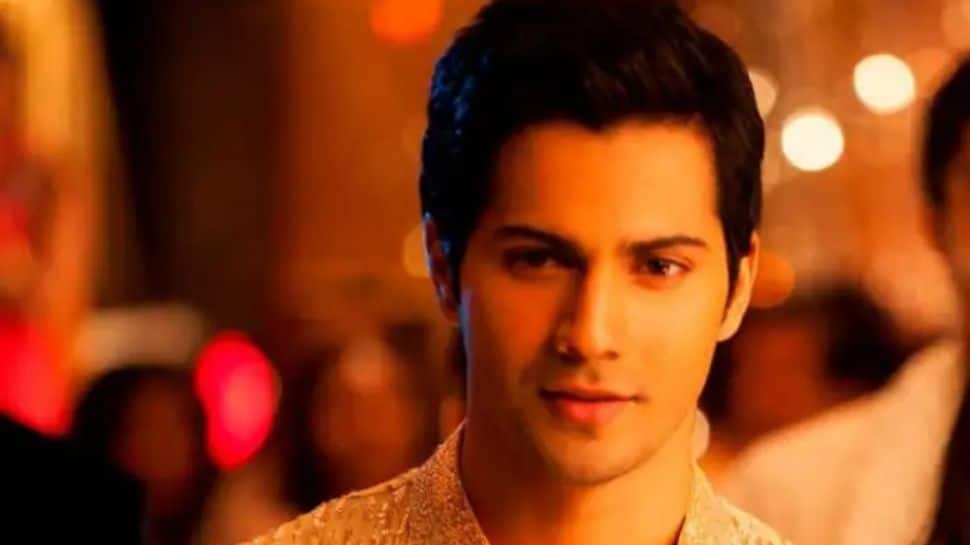 Varun who started his journey with Karan Johar's 'Student of the Year' has come a long way and carved his place in the Bollywood industry. In fact, he is the only actor who has had 11 box-office successes in a row since his debut which is a huge achievement.

Needless to say, it's remarkable how the young actor has always shown promise and dedication in his art.

Apart from a good work ethic, Varun also uses his popularity to spread positive messages to his fans. For instance, on women's day, he spoke about the importance of making one's country safe for women.

So, to celebrate his success in the industry and his mid-thirties milestone, we present you with lesser-known facts about the 'Humpty Sharma Ki Dulhania' actor.

1. Varun Dhawan is the son of popular director David Dhawan and Karuna Dhawan. His family has always had a connection with the film industry as his elder brother Rohit is a director and his uncle Anil is an actor.

2. Varun did his schooling in Mumbai and completed his higher education at H.R. College of Commerce and Economics. Later, he went to Nottingham Trent University to earn a degree in business management.

3. Before making his acting debut, the actor had worked as an assistant director to Karan Johar for the film My Name Is Khan in 2010.

4. For his extraordinary performance in the 2015 crime thriller 'Badlapur' Varun earned a nomination in the Filmfare Awards for the Best Actor award. In the movie, Varun played the gritty role of a man who systematically avenges the murder of his wife and son.

5. Dhawan is married to fashion designer and childhood sweetheart Natasha Dalal. The couple that met in school and fell in love eventually, tied the knot on 24 January 2021.

We wish you a happy birthday, Varun!