Director Ram Gopal Varma also mentioned that he doesn't connect to Anurag's sensibilities at all and believes it's the same for Kashyap. 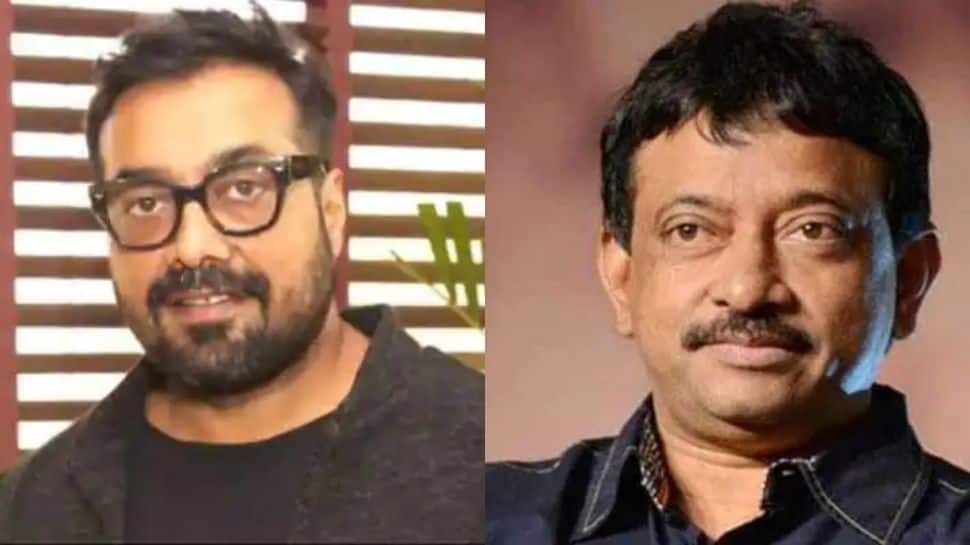 New Delhi: Bollywood director Ram Gopal Varma revealed that he has no reason to collaborate with his peer Anurag Kashyap in a recent interview with an entertainment portal.

In an interview with Bollywood Hungama, Varma disclosed that although he doesn't have any problem with Kashyap, he sees no reason for future collaborations between the two and cites creative differences as the reason.

He said, "Why would I work with Anurag. I don’t have any problem. Anurag has made a career for himself. He writes and directs. There is no reason for us to collaborate. No two people can actually see in the same way."

Varma also mentioned that he doesn't connect to Anurag's sensibilities at all and believes it's the same for Kashyap. However, he clarified that he would work with Manoj Bajpayee as he is an actor and not a director.

“So when you make (a film) for yourself, the question of collaboration doesn't arise, because I don't connect to Anurag's sensibilities at all, and neither does he to me. So there is no reason for us to collaborate because we are in a similar profession. Off course Manoj Bajpayee's case is different because it’s an actor and director here,” he further said.

Last year, Ram Gopal Varma had defended Anurag Kashyap when Payal Ghosh had accused the latter of sexual misconduct. Varma wrote on his Twitter, "The @anuragkashyap72 i know is a highly sensitive and emotional person and I never ever saw or heard about him hurting anyone in all of the 20 years that I have known him ..So I frankly can’t picture what’s happening now"

On the work front, Ram Gopal Varma had recently launched his OTT platform 'Spark OTT' and released his digital film 'D Company' on May 15, 2021. The film is based on how the controversial gangster Dawood Ibrahim and his sidekick Chhota Rajan ruled the city of Mumbai in the 80s.