Sanjay Dutt remembers father Sunil Dutt on 16th death anniversary, says 'you were everything to me'

Bollywood star Sanjay Dutt's father and veteran actor Sunil Dutt died of a heart attack on May 25, 2005, in Mumbai. 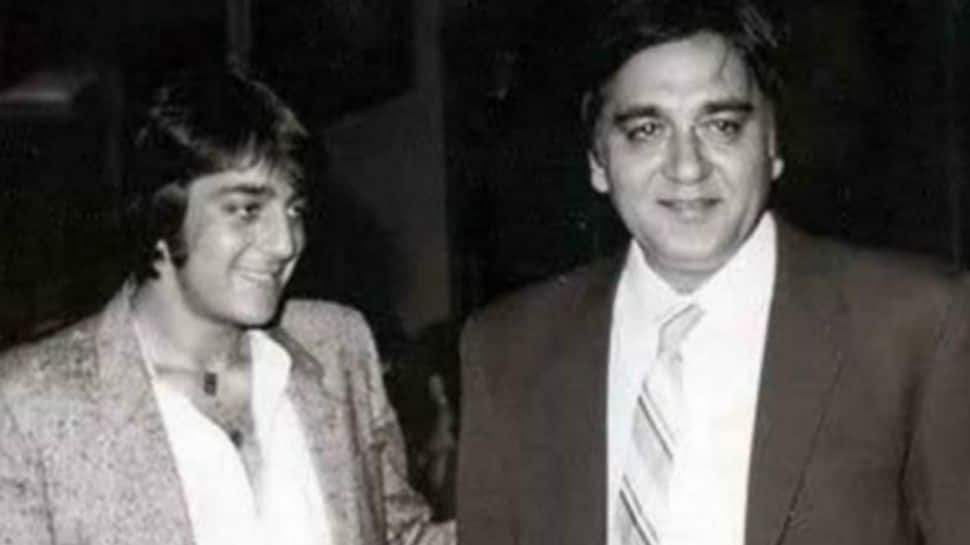 New Delhi: On late veteran actor Sunil Dutt's 16th death anniversary, his son Sanjay Dutt took to Instagram to share a monochrome throwback picture of the duo all dressed up in suits and penned a heartfelt note as well.

On Tuesday (May 25), Sanjay Dutt shared an old photo of the father-son duo in their prime, dressed stylishly and posing for paps. The 'Panipat' actor wrote in the caption, "A parent, an idol, a friend, a mentor - you were everything to me. Love you Dad, miss you."

Check out the throwback picture of the father-son duo:

His last memorable outing was in the 2003 comedy "Munna Bhai MBBS", where he essayed a father-son relationship on screen with son Sanjay.

Sunil Dutt also had a successful political career. He joined the Congress party in 1984 and remained a Member of Parliament for five terms, until his death in 2005.

On the work front, Sanjay will soon be seen in a film with Ajay Devgn, Sonakshi Sinha, and Nora Fatehi in lead roles. He is also a part of 'KGF: Chapter 2' with actress Raveena Tandon and south actor Yash.