Actress Sherlyn Chopra indirectly urged Shilpa Shetty and Raj Kundra to step out of their reel world of glamour and help people who are suffering in the real world. 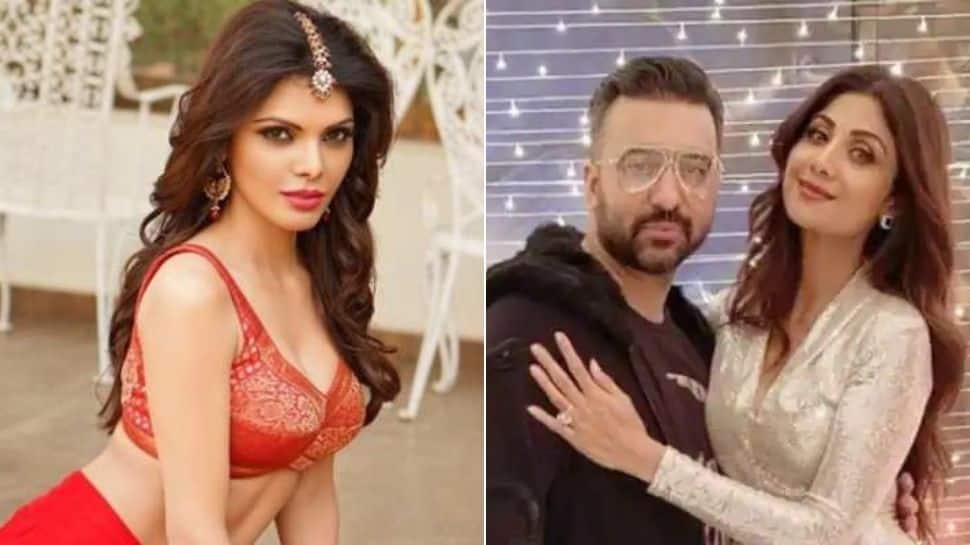 New Delhi: Actress Sherlyn Chopra has sent out a hit on Bollywood diva Shilpa Shetty and her businessman husband Raj Kundra in her latest tweet shared on Friday (September 24).

The controversial actress urged Shilpa Shetty to step out of her reel life of glamour and rather contribute to the real world.

Along with the tweet, Chopra had also shared a video clip of her interview with a news portal where she spoke about the same. She mentioned that she wanted to do something for her nation and urged people to step out of their reel life and perform actions that can influence their real life.

Sherlyn also expressed that it is easy to perform on-stage but difficult to go on the ground and make real change.

Shetty had said she was completely unaware of what husband Raj Kundra was up to in the pornography case. However, Sherlyn was unsatisfied with her explanation and had shared a video expressing her suspicions on the Super Dancer 4 judge's statement.

A lot of evidence against Raj Kundra came to light after technical analysis, statements of witnesses and documents confiscated from his office, it said. The police said Kundra and Thorpe, in conspiracy with the accused arrested earlier, took advantage of financially weak young women who were struggling in the film industry and made obscene movies with them.

The pornographic videos were then uploaded on various websites as well as mobile applications, they said.