She is said to have scored 98.5 points, 73.5 of these awarded on account of her education and the rest under the head experience. 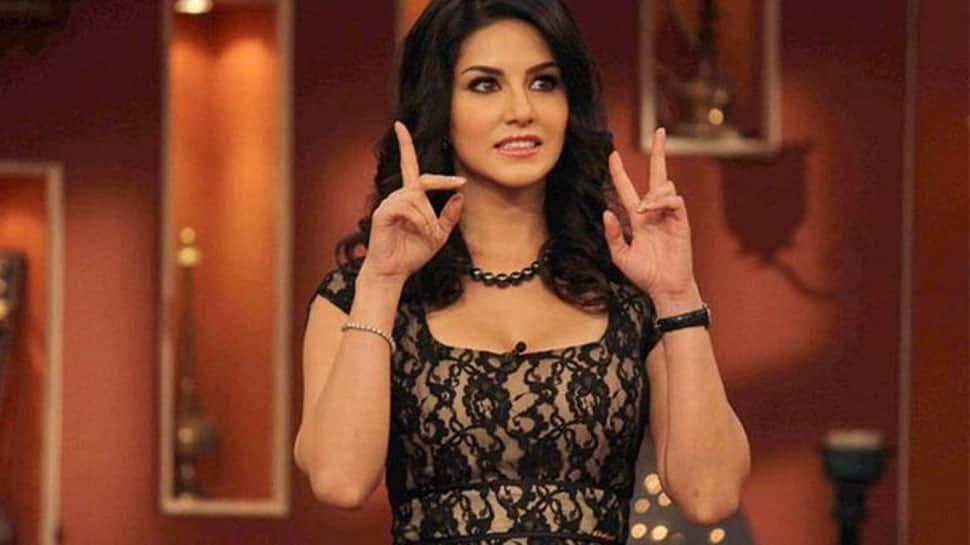 Patna: Bollywood actor Sunny Leone could be working as a junior engineer for the Bihar government.

If the list of candidates who had applied for about 200 posts, uploaded on the website of Public Health Engineering Departments website, is to be believed the name of the Canadian-born film actor figures as the top ranker.

When the matter was brought to the notice of PHED minister Vinod Narayan Jha, he hastened to clarify this is not the final list. Those whose names figure will have to undergo a screening process which would include verification of their documents and certificates.

The departments special secretary Satish Chandra Mishra responded with a mix of bemusement and bewilderment and said I do not know who is Sunny Leone. But it does sound a name that might have been uploaded on the website by way of mischief. We will get it sorted out.

She is said to have scored 98.5 points, 73.5 of these awarded on account of her education and the rest under the head experience.

The list of about 18.000 duly registered candidates has more bizarreness to offer. The third ranker an EBC (Extremely Backward Classes) candidate has been called bvcxzbnnb and his father is mggvghh.