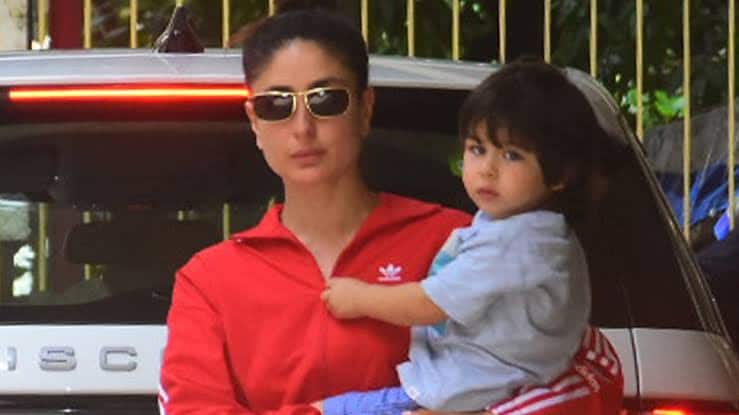 At Jio MAMI Film Festival 2019, Kareena spoke about how her son Taimur deals with paparazzi attention. In free-flowing conversation, she also revealed that Tim considers the shutterbugs his friends but is not too fond of getting clicked by her.

Karan Johar, who was moderating the panel, asked her if Taimur misses the paps when they are not around. To which Kareena said, "He thinks paps are his friends. But when I want to take his photo, he says 'Amma, no pictures'."

To which Karan added, "Taimur thinks you are Viral Bhayani(Celebrity photographer)"

Taimur has been paparazzi's favourite ever since he was born. Right from airport looks to his moods outside his playschool, the photographers captured it all. The frenzy around him has mellowed down with time and it is not as rampant as it was in the beginning. Both Saif and Kareena have time and again expressed their concern over the paparazzi attention that their child was being subjected to.