Talk to each other and see if it can be worked out: Delhi HC tells Sushant Singh Rajput's father, filmmakers

Senior advocate Chander Lall, appearing on behalf of the film director, also agreed to the suggestion and said that there was 'no intention to take advantage'. 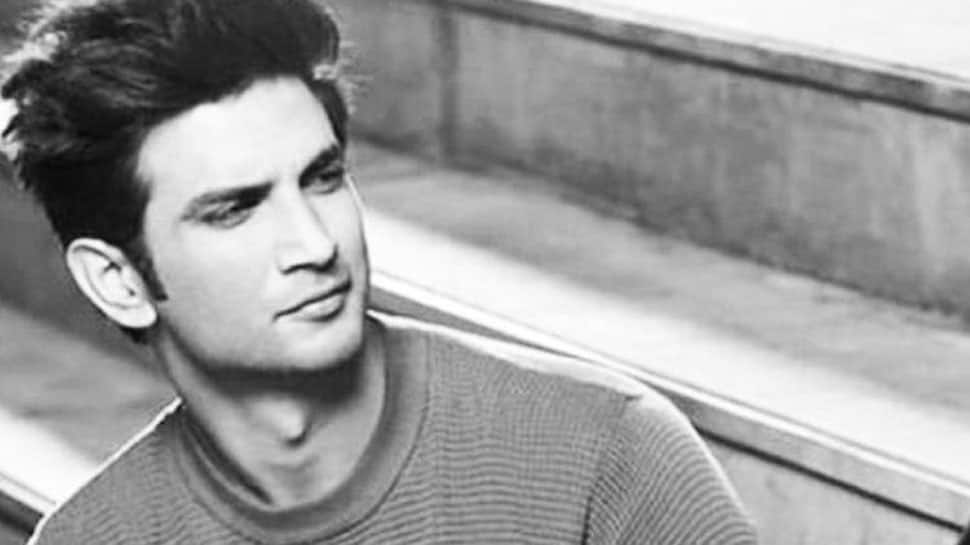 New Delhi: The Delhi High Court Wednesday suggested that Sushant Singh Rajput's father and the makers of a film purportedly based on the late Bollywood actor's life make an attempt at finding a solution to their dispute.

"Talk to each other and see if it can be worked out," said Justice Talwant Singh while hearing Krishna Kishore Singh's appeal against the single-judge order refusing to stay the release of the film 'Nyay: The Justice'.

Senior advocate Chander Lall, appearing on behalf of the film director, also agreed to the suggestion and said that there was 'no intention to take advantage'.

Justice Rajiv Shakdher, who was heading the two-judge bench, remarked however that the case did not seem like 'one of those cases where settlement is possible'.

The court issued notice and granted a week to the filmmakers to respond to Kishore Singh's application seeking a stay on further circulation or publication of the movie. The court noted that the application contained certain documents which were not before the single-judge and thus suggested that an application for the said relief be filed before the single judge itself.

Lall highlighted that in the judgement under challenge, the single-judge has already given liberty to Kishore Singh to come back to it after the release of the film in case of any fresh grievances.

Mehta emphasised that there were media interviews given by the actors associated with the film that it was based on the late actor's life and having a disclaimer at the start of the film was not sufficient.

Inspired is a convenient stand. It is not correct, Mehta said as he contended that even the victims have a right to fair trial. Mehta urged the court to pass a direction to restrain any further multiplication of film between Wednesday and the next date of hearing.

Lall said that he would not give any assurance in this regard as his client had a judgement in his favour and the film had already been released. The court declined to pass any order at this stage. Last week as well, the court had refused to pass any such direction to restrain further circulation, observing that the film had already been released on a website.

In the application, Singh said that the release of the film on website called lapalap original was nothing but a sham as it was incomplete, completely smudged, blur and hazy throughout. Since the movie is incomplete, it has not been released, the application said.

Last month, a vacation bench of the high court had issued a notice in the appeal. The single judge had earlier said it found merit in the submissions of producers and directors that if the information of events that have occurred is already in the public domain, one cannot plead any violation of the right to privacy on a movie inspired from such events.

Some of the upcoming or proposed movie projects based on his son's life are -- ''Nyay: The Justice'', ''Suicide or Murder: A star was lost'', ''Shashank'' and an unnamed crowd-funded film. The court had directed the filmmakers to render complete accounts of the revenue earned from the films if any case of damages is made out in the future and listed the suit for completion of pleading before the joint registrar.

The suit claimed that in case a "movie, web-series, book or any other content of similar nature is allowed to be published or broadcasted, it would affect the right of the victim and deceased for a free and fair trial as it may cause prejudice to them".

The matter would be heard next on July 26.