She even retweeted some of the tweets by people backing the incident. 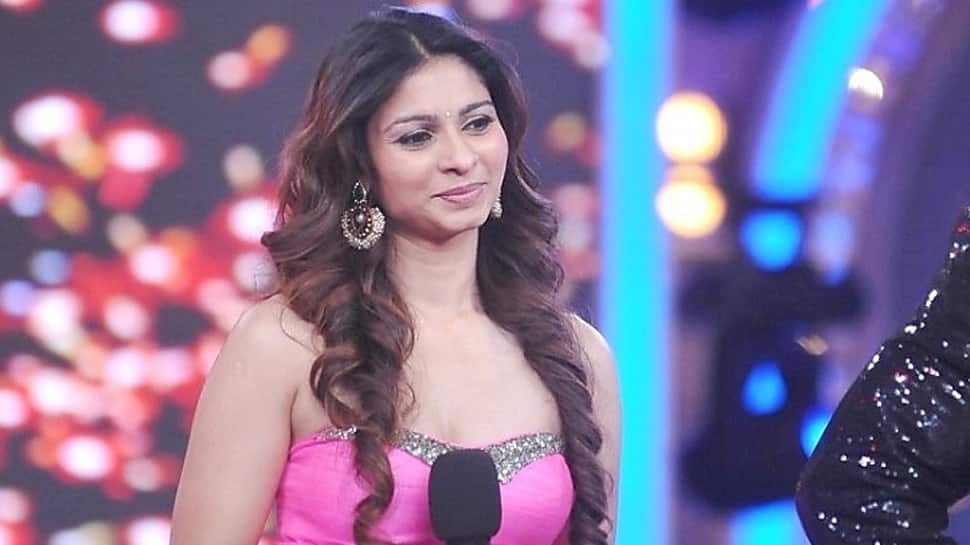 New Delhi: Bollywood actress and former 'Bigg Boss 7' finalist Tanishaa Mukerji allegedly faced racism in New York City by the hotel staff. The actress called out to the hotel named Jane Hotel NYC and even shared a video on Twitter.

Tanishaa first tweeted about the incident on March 10, calling it the “Shiftiest place ever.! Racist horrible people @JaneHotelNYC.”

The actress was in the US to attend the CRY America charity gala and stayed at The Jane Hotel. Tanishaa was reportedly partying with her gang of friends at the hotel's club and that's when an employee made a nasty remark at her. The actress maintained that she tried to contact the hotel management but got no support.

She even retweeted some of the tweets by people backing the incident.

This is so unfortunate that there is no accountability here! @JaneHotelNYC https://t.co/mTSkqym8uc

I and many of my friends have had super racist experiences at @JaneHotelNYC The fact that their employees harrassed someone (a well dressed Bollywood actress, not that it should matter at all) by saying “you’re fresh off the boat, you don’t even speak English” is horrible https://t.co/5aiDyNxc8K

The actress told Mid-Day.com that this was the first time that she faced racism in the US and it was traumatic for her.

This, however, is not the first incident when a Bollywood celebrity has faced racism in the US. Shilpa Shetty allegedly had a racist encounter while her stay inside 'Celebrity Big Brother 5' which eventually she won.

Small role in 'Kesari' does not bother Parineeti Chopra