The autopsy report of the actor given by the Ministry of Health of UAE has given 'accidental drowning' as the reason for Sridevi's death. 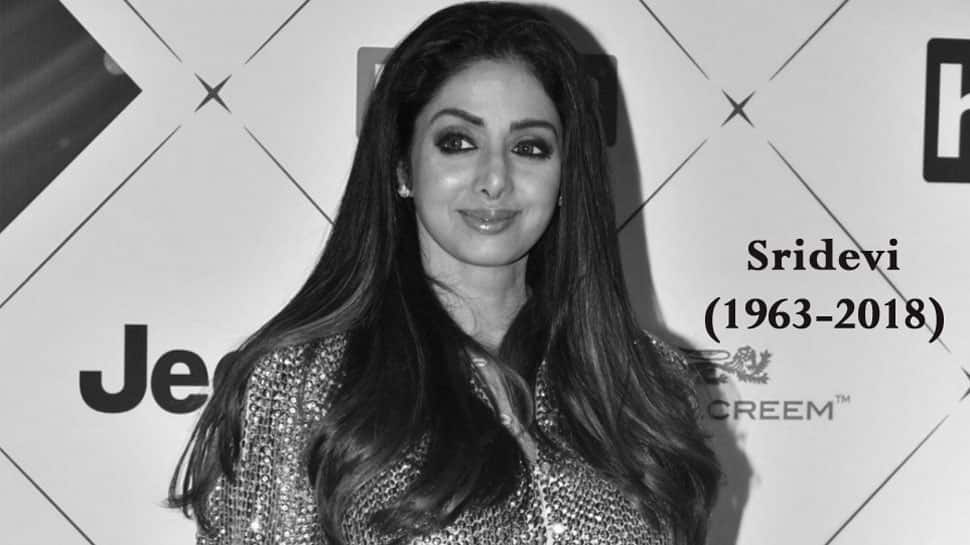 The forensic report of actor Sridevi, who died in a hotel in Dubai on Saturday night, has revealed that traces of alcohol were found in her body, UAE media reported on Monday. As per a report in UAE's Gulf News, Sridevi lost her balance under the influence of alcohol, fell into the bathtub and drowned.

The autopsy report of the actor given by the Ministry of Health of UAE has given 'accidental drowning' as the reason for Sridevi's death. It had earlier been reported that Sridevi died due to cardiac arrest.

The process of embalming has begun and her mortal remains are likely to be brought back to Mumbai on Monday. Indian officials and family members of Sridevi are awaiting necessary certificates from the Dubai authorities to start the process of repatriating her body. 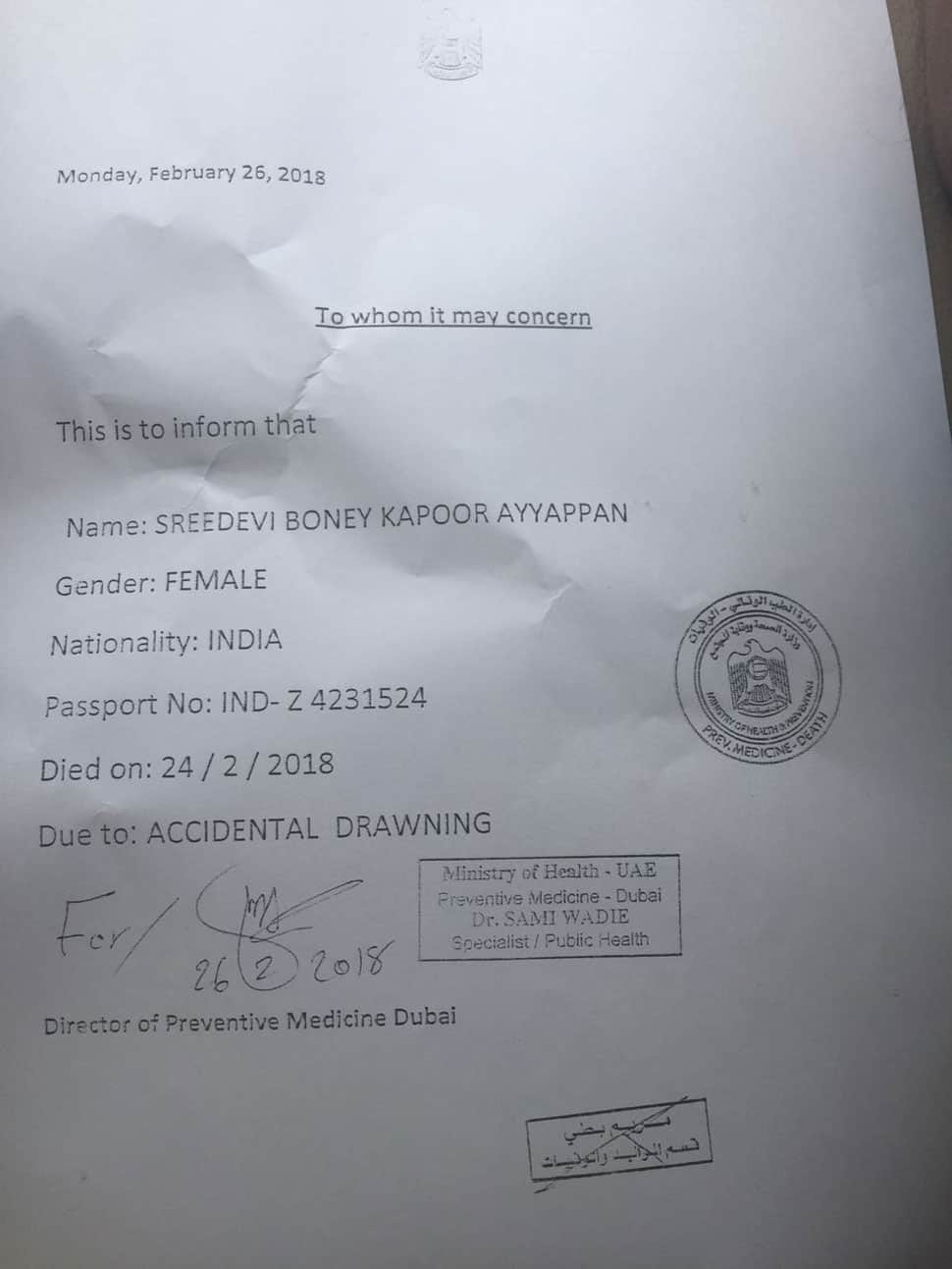 The superstar was found unconscious in the bathroom of her room at Jumeirah Emirates Towers Hotel late on Saturday night and was declared dead by the doctors. Her death had sent shockwaves across the nation.

She had flown to Dubai to attend actor-nephew Mohit Marwah's wedding along with husband Boney Kapoor and daughter Khushi. The entire Kapoor family was there last week except for her elder daughter Janhvi, who could not attend the wedding due to prior work commitments.